After the massive fail of a launch for the Samsung Galaxy Fold, the company pivoted by introducing the Samsung S10 5G, a phone that promises to offer the fastest speed a mobile phone can offer. 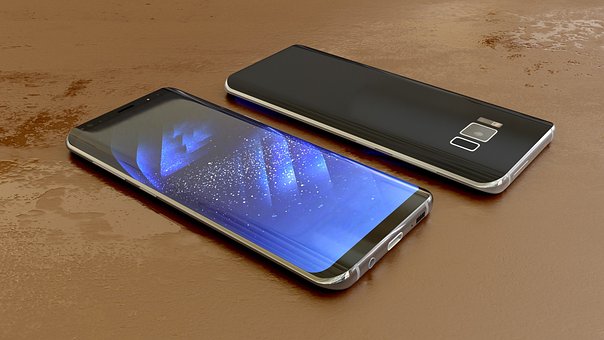 The first company to offer 5G speed network, or 5th generation of mobile network technology, is Telstra. With their announcement of 5G services, they simultaneously offered devices like the Samsung Galaxy S10 5G and the HTC 5G Hub portable hotspot.

Other companies that are set to offer 5G announced their plans last month as well. These include Optus and Vodafone, the latter of which has plans to launch in 2020. As to other Australian mobile networks, they have yet to announce their plans for 5G.

For a list of Optus’s target locations, visit this link.

What does this mean for Samsung Galaxy S10 5G owners?

Owning the phone and accessing its 5G features will depend on where Telstra and Optus are currently operational. Of course, you’ll have to get the device from them or a telco plan from the companies.

While you’re waiting for 5G network in your areas, this is what you can expect from the Samsung Galaxy S10 5G:

How much can you expect to pay for the Samsung Galaxy S10 5G? 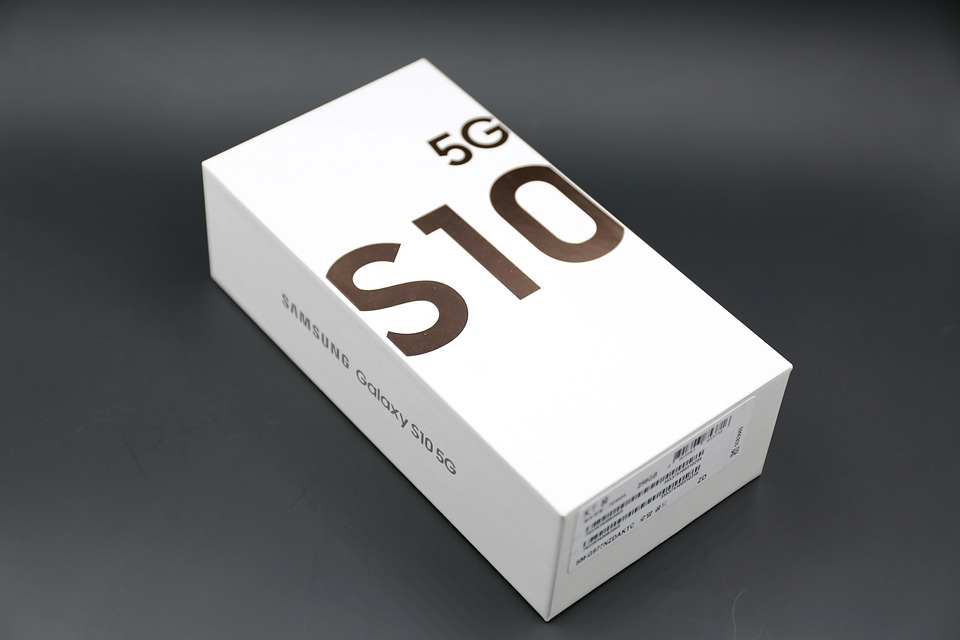 Has anyone tried the 5G speed yet?

At present, the highest published speed the Samsung Galaxy has S10 5G has reached is 1.2 GBps in the middle of Sydney at Telstra's Experience Centre launch event. When tested around the 5G cities, the speeds varied from 44 MBps to 250 MBps.

Conclusion: Should You Get the Samsung Galaxy S10 5G?

The Samsung Galaxy S10 5G has risen in the 5G ranks, but it’s not the fastest 5G device out there. According to other phone reviewers, Oppo, HTC, and LG have a noticeable advantage when it comes to connecting to Telstra’s 5G network and acquiring maximum speeds of around 450 MBps in city tests. Still, Samsung is Samsung and you get the most marketable Android phone that has been tried and tested in the past. Just forget about the Samsung Galaxy Fold for the time being.

Here are some of our Samsung Galaxy S10 5G phone cases you can use for your current phone build: 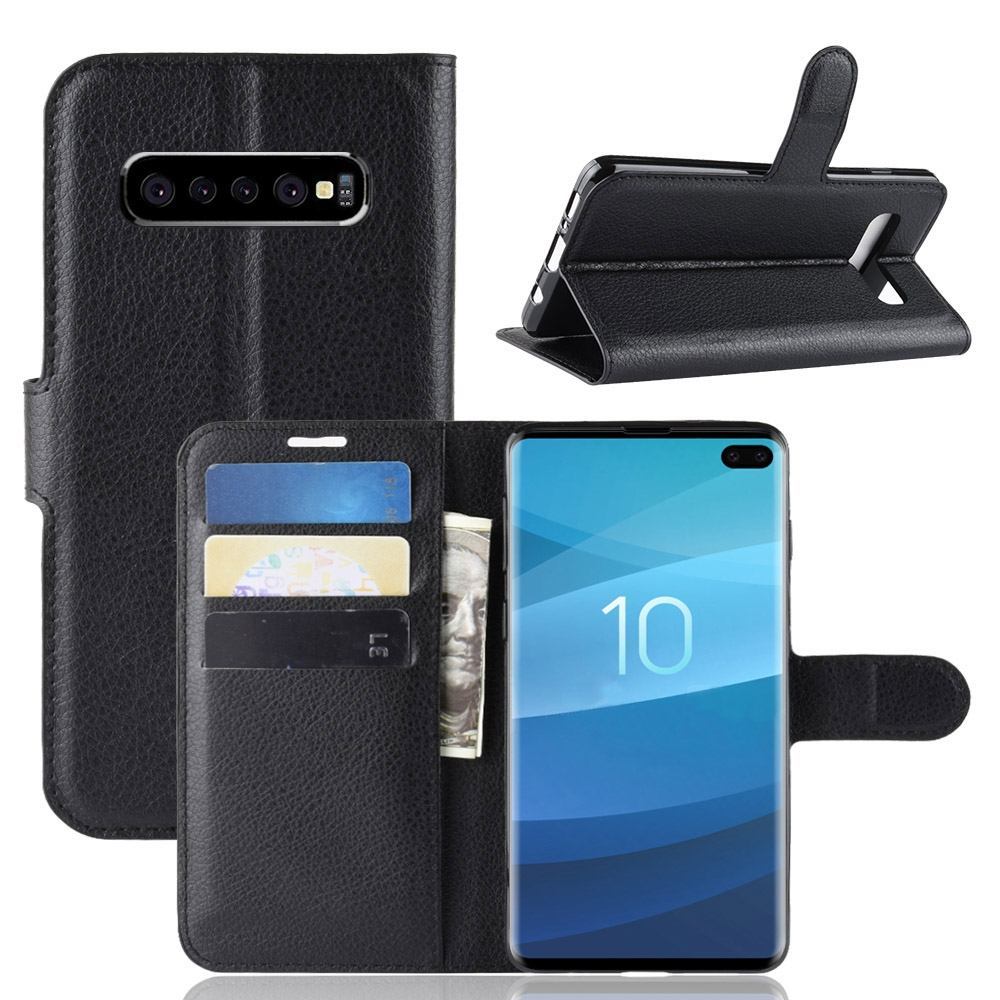 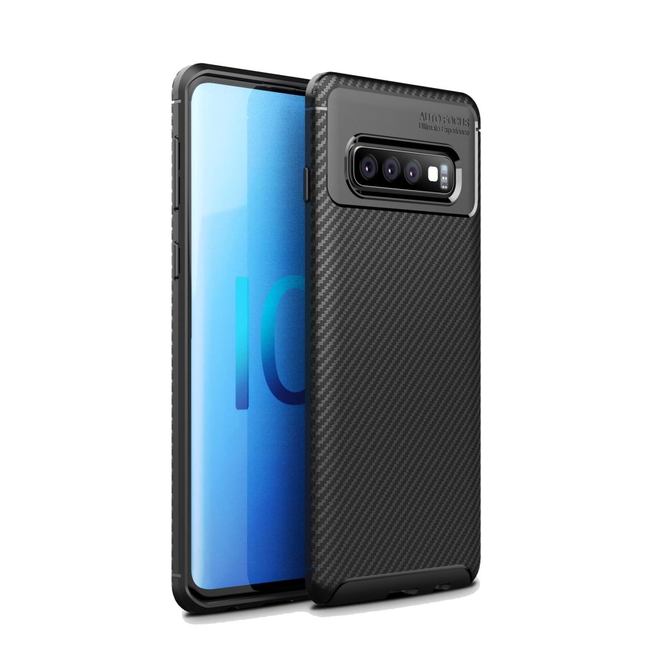 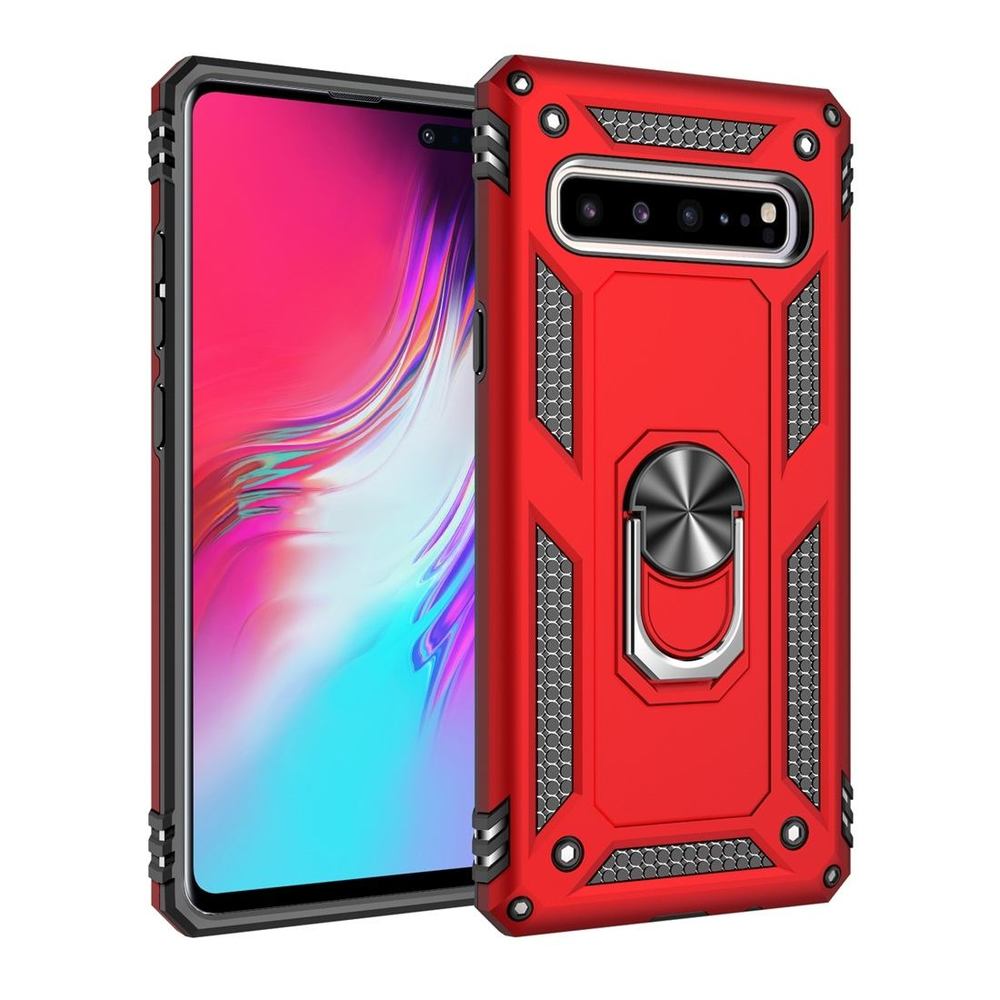