Just like a heartbeat, HTC has its own share of a rise and fall story about their own company. It has been successful for quite some time but it seems like it has been living in its own shadows right now. The more years pass by, HTC has lowered itself back to its original position in the smartphone industry, ground level.

It is true though that it has once been successful in making a name in the history of impressive smartphones. However, due to some reasons, HTC Corporation has stuck on its ground level. It might not even be acknowledged with the successes that other smartphone companies are having.

Here’s how HTC Corporation made its way in the smartphone industry. 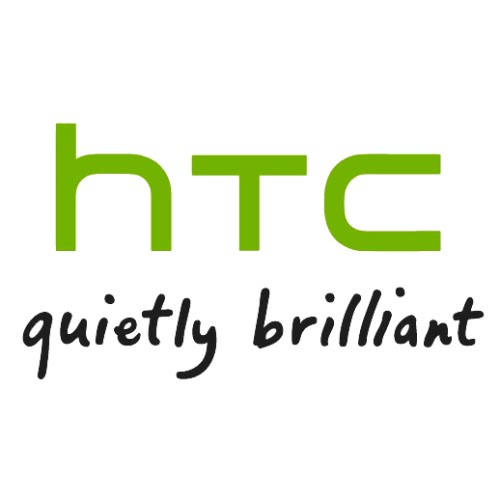 HTC Corporation is a smartphone maker that is based in Taiwan. It is in the year 1997 that the Corporation made its entrance in the smartphone industry by designing and manufacturing both smartphones and tablets.

The smartphones that this company makes are based on Windows Mobile but it also took its share in the development of the Android operating system. In fact, its T-Mobile was its first smartphone to ever make its way to the market. And, it is run by Android.

It is worth noting too that the HTC is the first brand to have a global hit when it comes to Android smartphones. Although, this success did not last long enough to have its name be remembered for aeons. 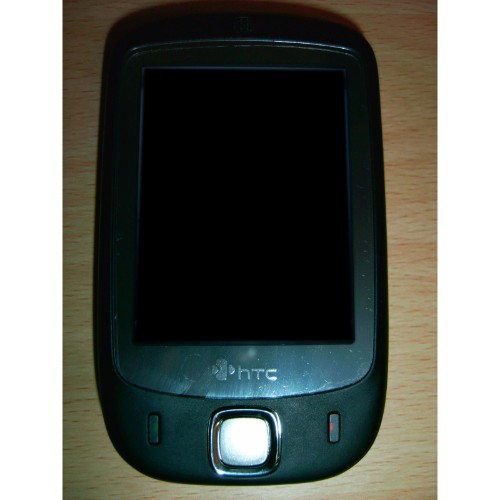 By the year 2007, the HTC Corporation had been around the smartphone industry for a decade already. During those years, it had evolved from being an original equipment manufacturer to having successes with the Windows Mobile smartphones. This year, the company has not yet thought of incorporating a new operating system that would have made their smartphones a little bit more exciting. 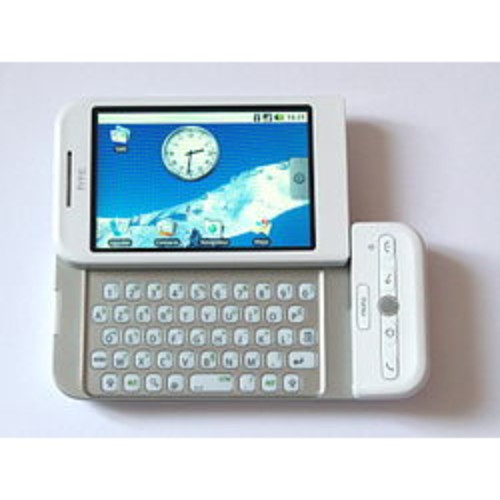 Although, at the year 2008, the company has finally decided to go out of the Windows Mobile system as they have been proven to be out of date as of the time. This means that they might be having low sales performance because Windows Mobile was not as competent as that of the leading smartphones in the market.

So, they turned to Google's new Android operating system. During the time, HTC has called it the HTC Dream. The manufacturing of the smartphone was made in order to make it competitive with the other well-known brands of smartphone.

The shift of operating system seemed to be effective though because HTC has gained more sales that year. In fact, it was just behind the Apple Company according to the IDC data. The prominent smartphone manufacturers at those moments were the Nokia and BlackBerry. 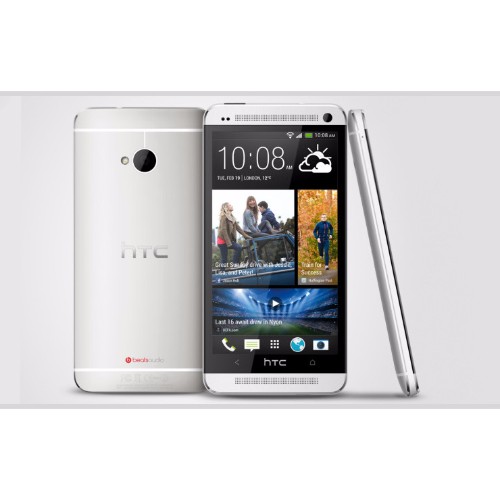 By 2009, HTC had another smartphone to compete with the other flagships at the time, it was the Sense, still running on an Android operating system. This had been a great help for HTC to still be in the competition of the best smartphone manufacturers. In fact, according to the IC data for the year 2009, both Apple and the HTC had been catching up with the sales of both Nokia and BlackBerry.

However, the two prominent brands still led the competition despite having outdated operating systems. Thus, the challenge for HTC on the Apple Company at that moment. 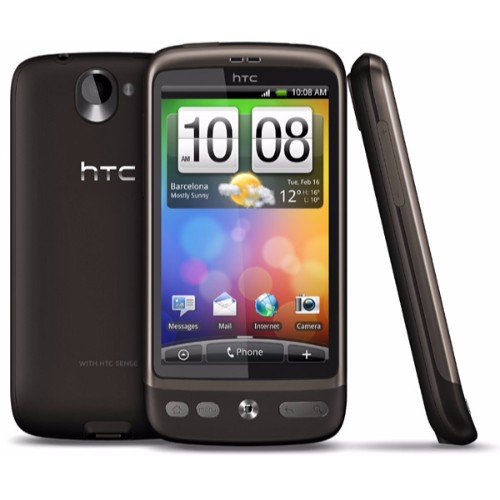 2010 had been an exciting year for HTC. At the first month of the year, the company has been tapped by Google to make way for its first-ever Nexus phone. And, by February o that same year, HTC had the Nexus One shape for another popular HTC smartphone, Desire.

However, by the end of the year, IDC had reported that the Samsung Company had passed the leading HTC in terms of the smartphone shipment. 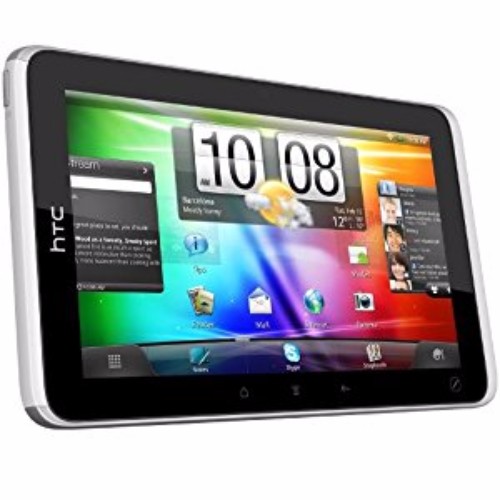 On 2011, HTC was still into having claiming its way to being the top smartphone manufacturer in the industry. In fact, by May, it was one of the smartphone giants already as it was able to capture 75% of the mobile phone operating profits in the first quarter of the year. HTC was joined in this position with the Apple Company and BlackBerry.

HTC even sought the 51% stake of Dr Dre's brand, Beats, in order to gain popularity and revenue in August of the same year. By December, its rival, Samsung, released the Galaxy S and S2 which hurt the sales of HTC. As a result, the global market for HTC had fallen while Samsung had its own soaring.

There had also been quite a struggle with their tablet as the HTC Corporation had a hard time in selling their Flyer 7-inch tablet. 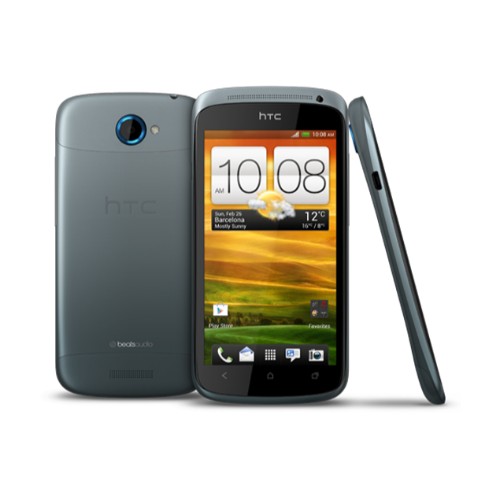 HTC did not lose hope over the domination of Samsung. By 2012, it had released an impressive series of smartphone, the One series. However, it has found another rival in the smartphone industry as the Xiaomi Consumer Electronics Company has emerged in China. For the record, HTC is already dropping in popularity in China. But, Xiaomi was not the only threat as Coolpad, Huawei, and ZTE had also begun making their brands known. 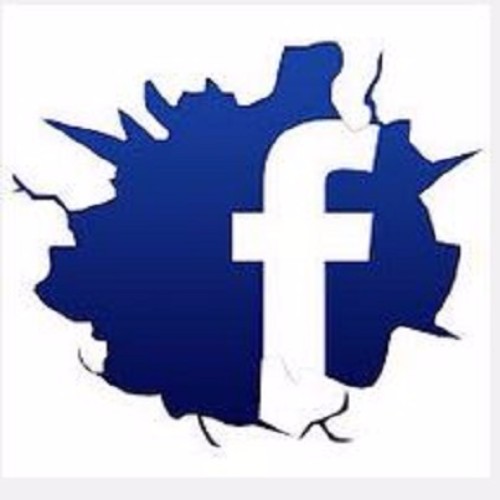 In 2013, HTC Corporation has continued the battle but stayed on the losing side of the game. It had become partners with Facebook but it was not a success. It also risked having a $1 billion ad campaign with Robert Downey Jr., which definitely did not go well as planned by the company. Also, HTC had made a failed partnership with Beats so Dr Dre just bought it back from the HTC. 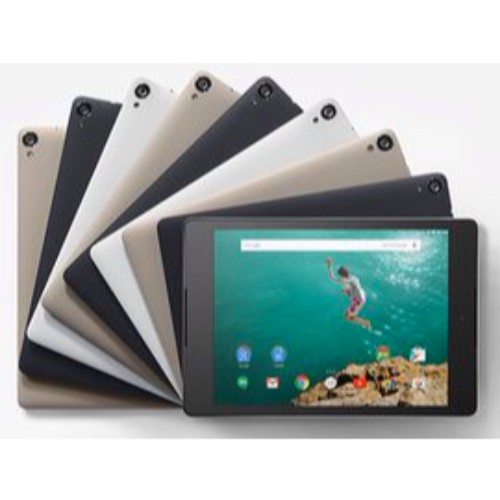 By 2014, HTC had decided to have the Windows Phone on some of its flagships that year. However, it just seemed like a bad idea after all, especially that the new operating system of Microsoft did not attract the interests of smartphone users. By May, HTC was ousted by Xiaomi brand which definitely lost its popularity in China.

But, the company had its guts to become partners with Google in order to regain their composure in the consumer electronics industry. As a result, the Nexus 9 tablet was launched. 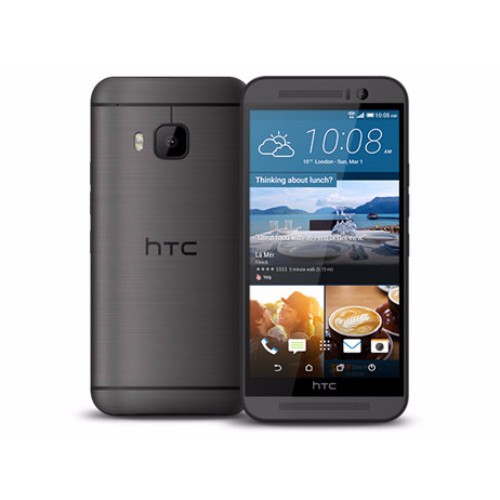 By the year 2015, HTC Corporation had decided to replace its CEO with Cher Wang, a co-founder of HTC Corporation in 1997. The company had managed to release another flagship, the HTC One M9. However, the latest flagship of that year was not able to make it to a satisfactory sales performance. Thus, HTC had an enormous drop in its revenues. 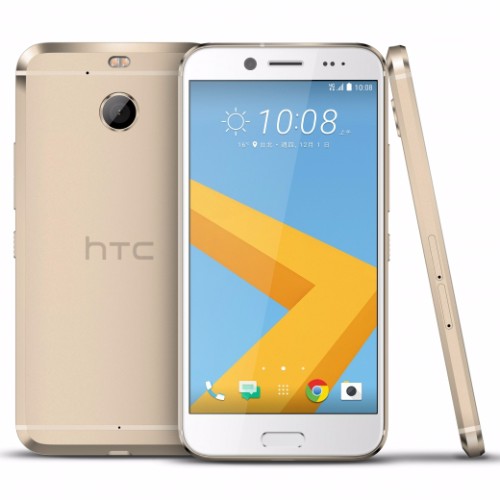 By 2016, HTC Corporation has another try of smartphones and it had released the HTC 10 this year. It received praises as it was compared with Galaxy S7 Edge, the latest Samsung flagship of this year, as well as the LG G5. In fact, many have claimed that this was the kind of smartphone upgrade that should have happened years ago.

HTC 10 has its advantages of having an amazing audio and a great design. It was also being commended for the improvement of its battery, which is most likely what users want their smartphones to have. 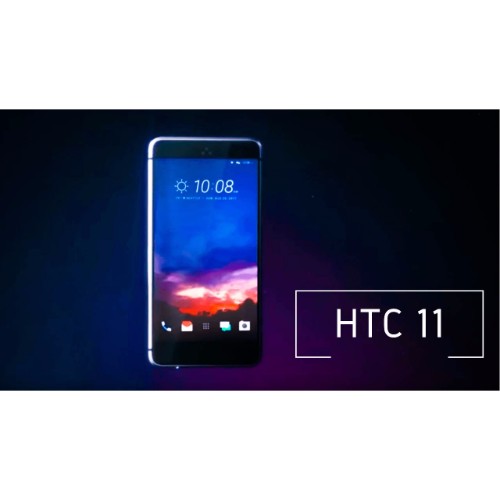 This year, HTC seemed to be more liked by the smartphone users than in the previous years. Although it has not been back to being one of the giants in the smartphone industry just yet, more users have been opting for its latest flagships. And this year, it is the HTC U11.

HTC U11 is commended for having a great camera, an excellent audio performance, and impressive two-tone colouring. It runs on Android 7.1 and it has been made available for the artificial intelligence of Amazon, Alexa.

Just like any other companies out there, HTC has its share of rise and fall. Although the mistakes can be inevitable, it is important to just get up, learn from the mistakes, and continue trying your best in order to achieve your goals. Do not let a failure define you.

HTC smartphones have been made with the convenience of the users in mind. Thus, it would only be right to protect your phone in the best way possible, and it the most effective way. Here are some of the suggestions that you might want to consider. 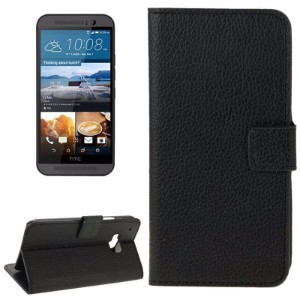 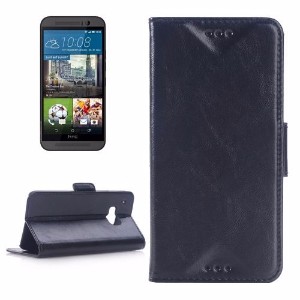 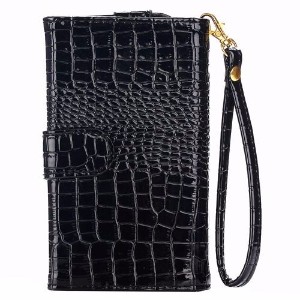 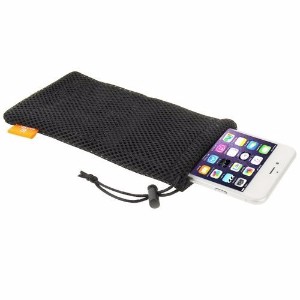