Every spring, leading smartphone pioneers revolve around the Mobile World Congress. Exhibitors and participants from over 200 countries gather in the corridors of "Fira Gran Via" in Barcelona, Spain, presenting the world's latest innovations in mobile technology, this includes big-time smartphone manufacturers such as Samsung, Sony, Nokia and other progressing smartphone companies, making every MWC event the largest mobile trade fair on Earth.

For sure, each company has brought their most innovative mobile flagships at the event, creating a lot of excitement for the whole crowd, by giving them a glimpse of their newest and most-anticipated smartphones for this year. So, without waiting any longer, here are the best smartphones that were introduced during this year's MWC.

The first one in this list are Samsung's most-anticipated mobile devices ever, the Samsung Galaxy S9 and S9 PLUS. These smartphones have in fact, stolen the show before it even started, grabbing the attention of almost everyone who attended the event. With the Galaxy S9, Samsung is doubling its winning formula. 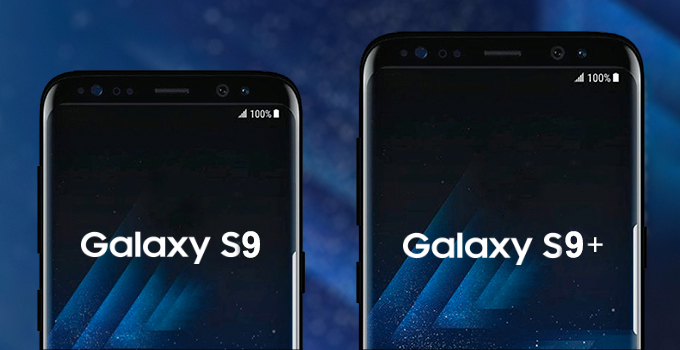 The new Galaxy S9 and S9 PLUS have all the features that characterize the previous Galaxy phones, with of course, some new additions to its specs and features. Samsung has moved the fingerprint sensor away from the camera so as not to stain the lens and the performance of the photo in low light conditions has been improved thanks to the variable aperture system of the camera. You also have animated emojis inspired by Apple and a new 'DeX dock' that turns your phone into a desktop PC. The device will be shipped on March 16th in different selected countries for $720 as its total price.


Need covers for your Samsung Galaxy S9? Well, here are some our few suggestions! 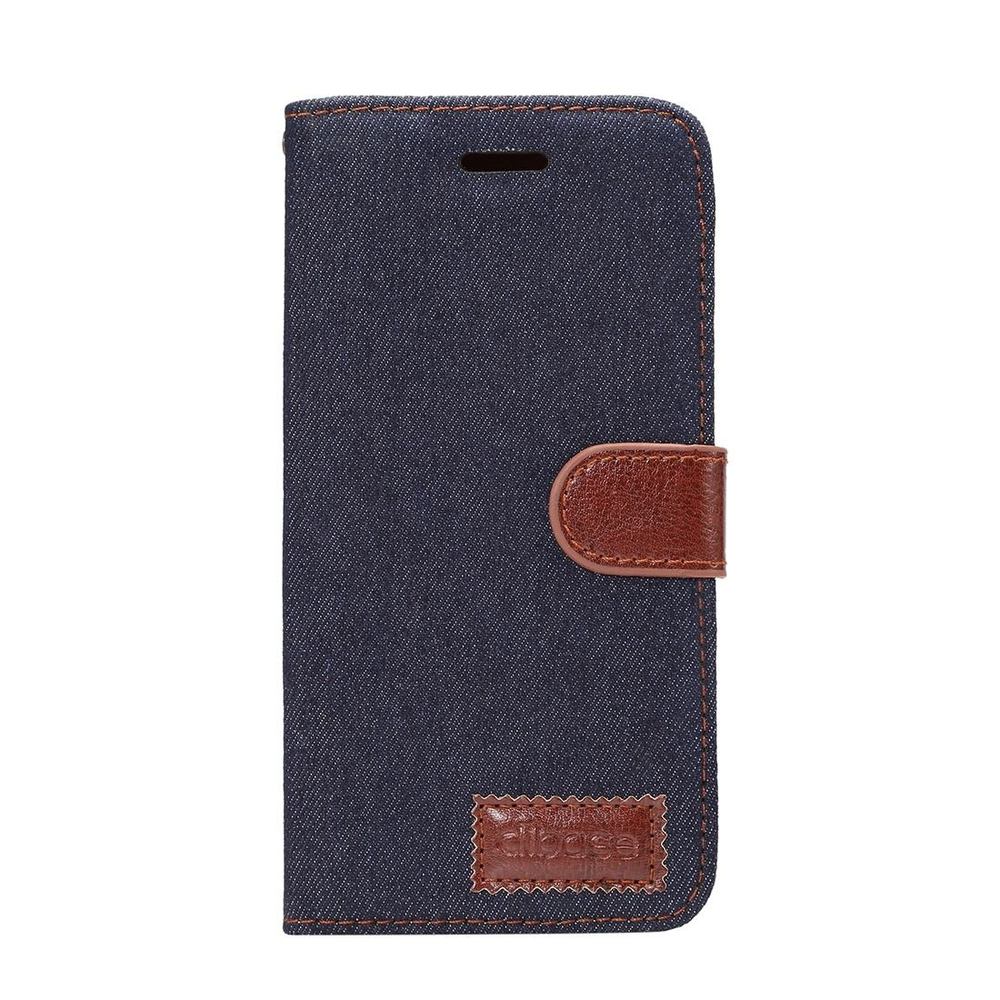 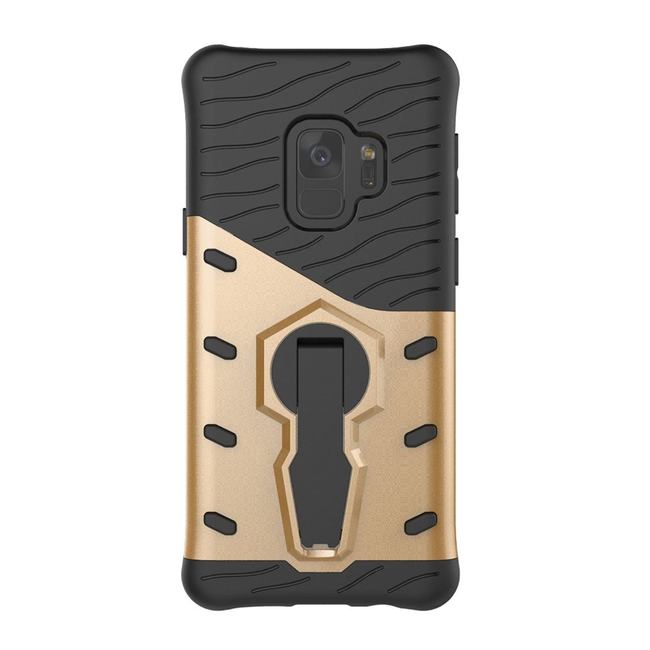 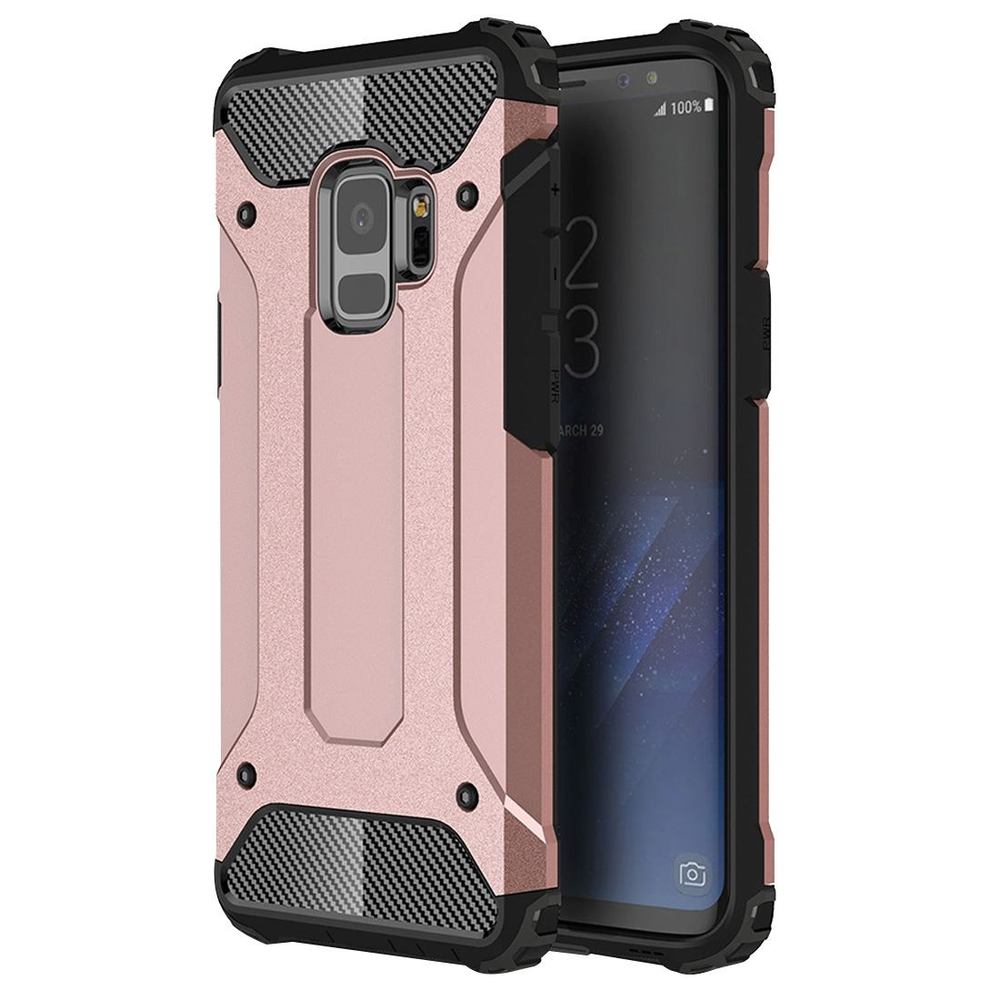 For the past few years, Sony was unfazed by the continued lack of support from wireless service providers in the United States. Now, Sony returns with another round of flagship for Android phones, for they're now taking a serious step in creating and maximizing their arsenal when it comes to powerful smartphones. 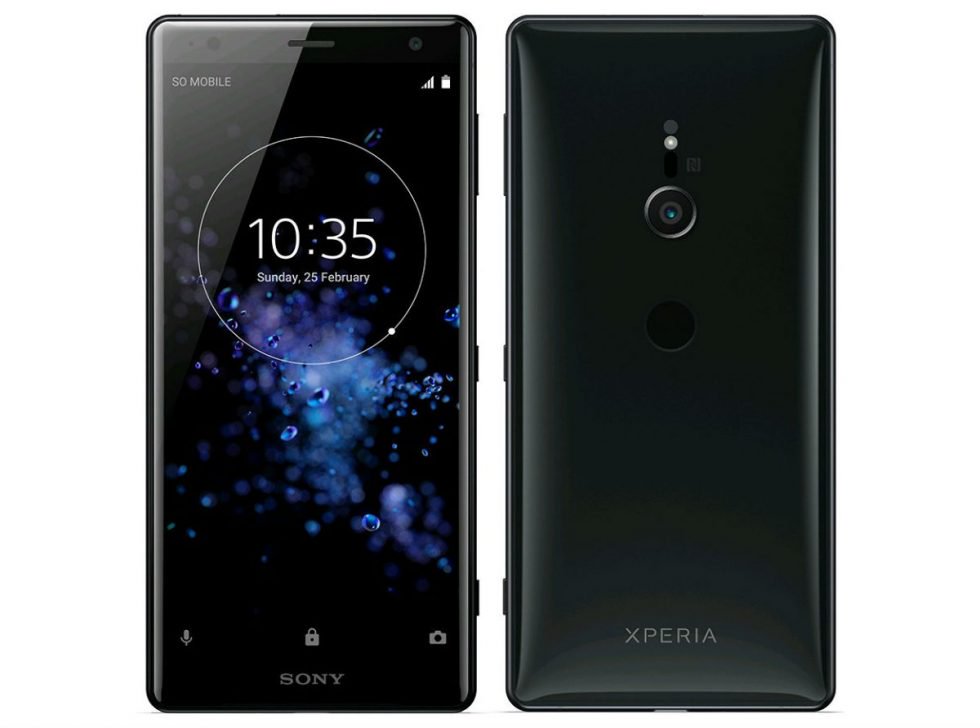 The Xperia XZ2 and the smaller Xperia XZ2 Compact take advantage of most of the design signals of old Xperia phones. But these phones have the latest Snapdragon 845 processor and Android 8.0 Oreo on board, not to mention a new 19-megapixel rear camera capable of recording 4K HDR video and super slow motion. Audiophiles will also appreciate compatibility with high-resolution music playback. This will also be the first Xperia version to support the Verizon network.

Yes, Nokia is making a come back, and they're starting it by making good Android One phones: devices that run a pure and unaltered version of the Google Android operating system and that can download updates directly from Google. 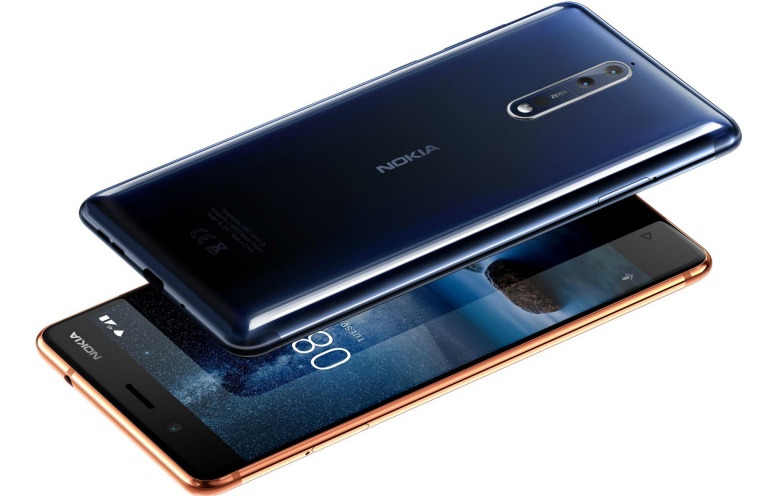 The Nokia 8 Sirocco works on the new Android 8.0 Oreo and is not loaded with other applications besides the Google toolset. Outside, it has features common to high-end phones, such as a 1440p screen, waterproofing and a fingerprint sensor. Inside, it resembles the best phones of 2017 with a Snapdragon 835 processor. It's only missing some few important things that we look for in a smartphone, a headphone jack and it's official release date in the United States.

This one serious concept smartphone model from Vivo has impressed a lot of people during this year's Mobile World Congress. Its unique design and features really captured a lot of attention during the event. There's a lot of new features for this phone, in particular, the front of the phone prototype is "98% screen". The speakers are also embedded directly on the screen, as well as the fingerprint sensor, which can read two fingerprints at a time. 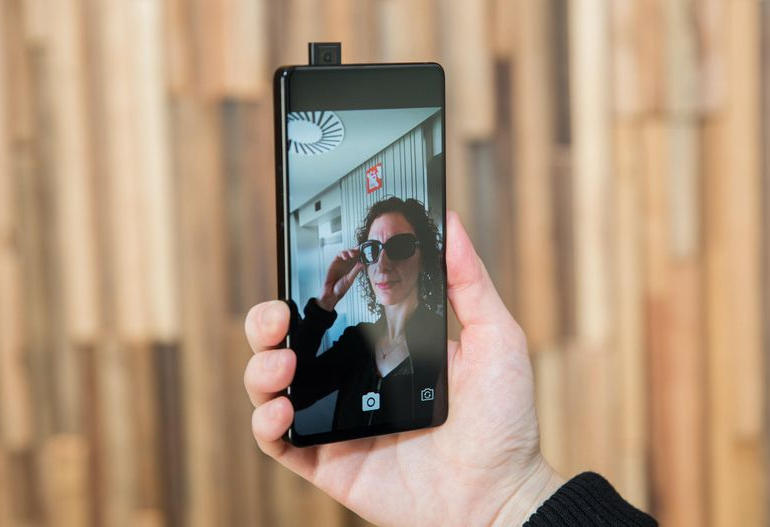 Also, the selfie camera emerges from above, which is quite unique for you've never seen any phone do this before. The only unfortunate thing is, "it's for demonstration purposes only." The Chinese tech-giant, Vivo, has not been involved in today's current smartphone mass production, but they have completely showed some tricks you'll probably see on the phones of the future.

Usually, a new phone in MWC will have a new screen or a luxury camera, but the strength of SikurPhone is great security and encryption of data. They say that the SikurPhone is totally "hack proof", and that its custom wallet app is the perfect way to protect your crypto-currencies, keeping it safe all the time, making this as the perfect smartphone for Bitcoin Billionaires. 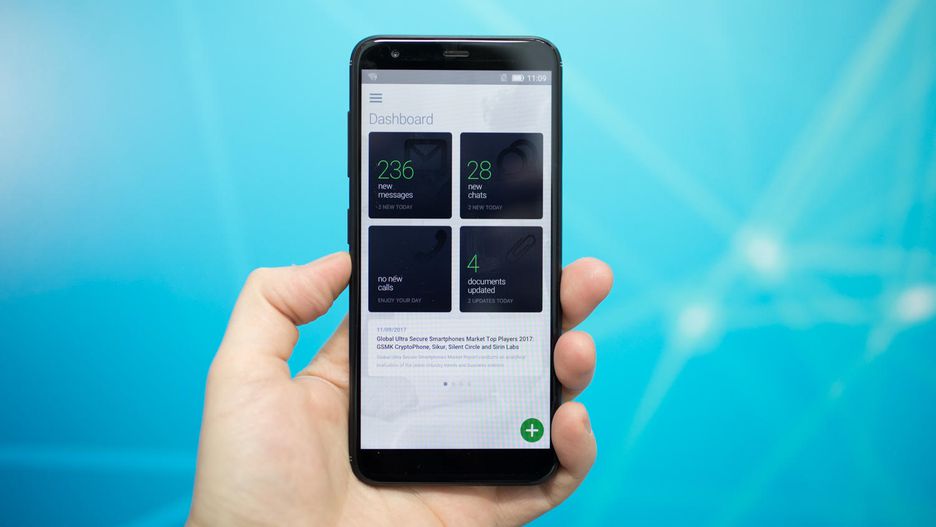 It is an Android phone with an encryption layered everywhere on its surface and a custom application store that includes only the applications examined. To make sure that the safety of the user is completely guaranteed, the company hired HackerOne's bug bounty hunters to try and decipher the phone.

So far, the experts have failed, making it authentically safer than a bank vault. For this phone, Sikur asks for $850 for the complete set for the device. It's a bit overpriced, but the price includes quality reassurance.

One of the leading computer giants in our current market today, Asus, wants to overcome the Apple iPhone X. The company's next ZenFone 5Z will have a familiar notch on the top of the screen, along with other apple themed features such as "animated emojis and facial unlocking features." 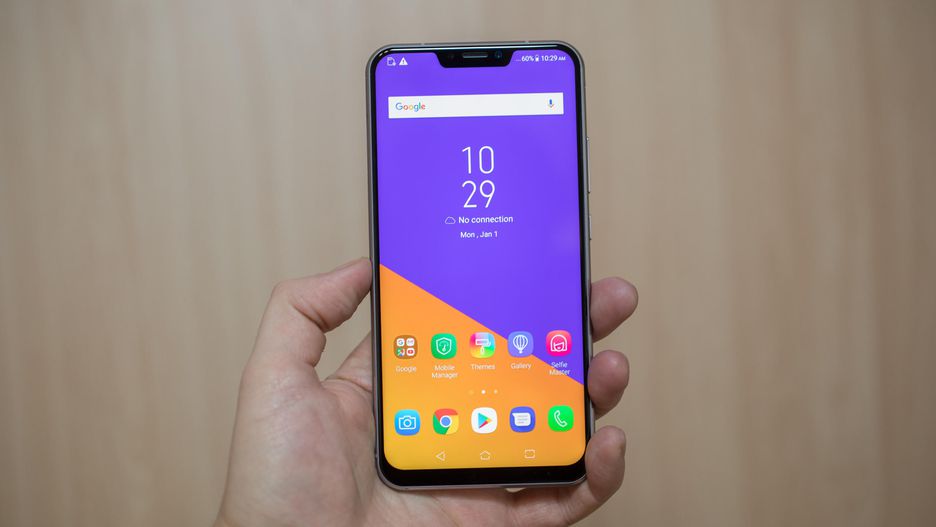 The company Asus, have made their way into the MWC to signal the superiority of their notch (it's smaller) and how well the Asus phone can hide the user's obstruction. This might make you wonder why a notch is needed, but Asus is betting on Apple design this year.

What's the Good news? Well, even if it arrives with a Snapdragon 845 processor, Qualcomm's most powerful mobile chip, the 5Z will start at just $500, half the price of the iPhone X. Lastly, It will hit the digital market's shelves this summer.

Well, are you looking for some decent, stylish, phone cases & covers for your favorite smartphones? If so, check these out! 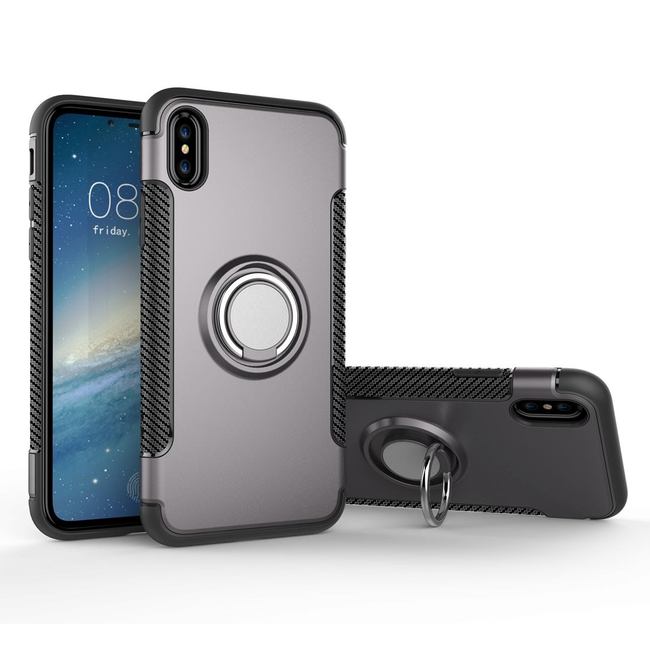 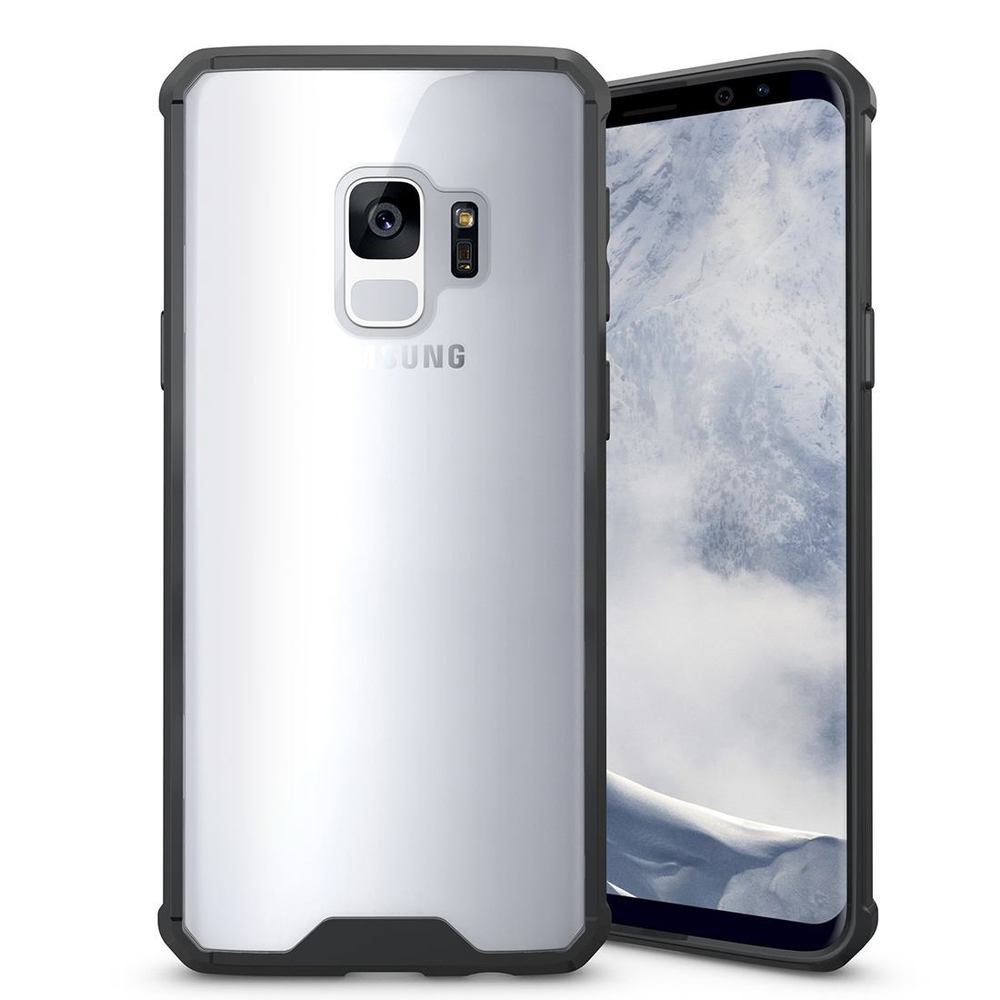 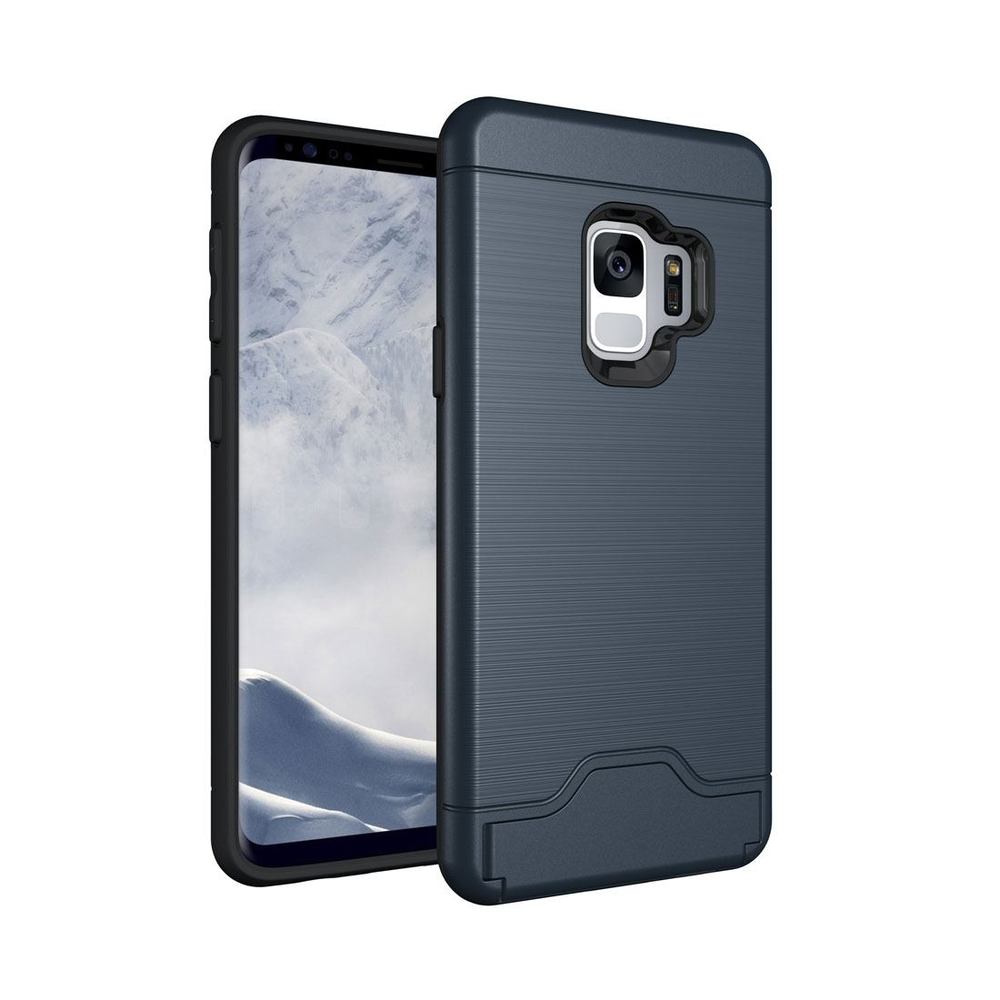 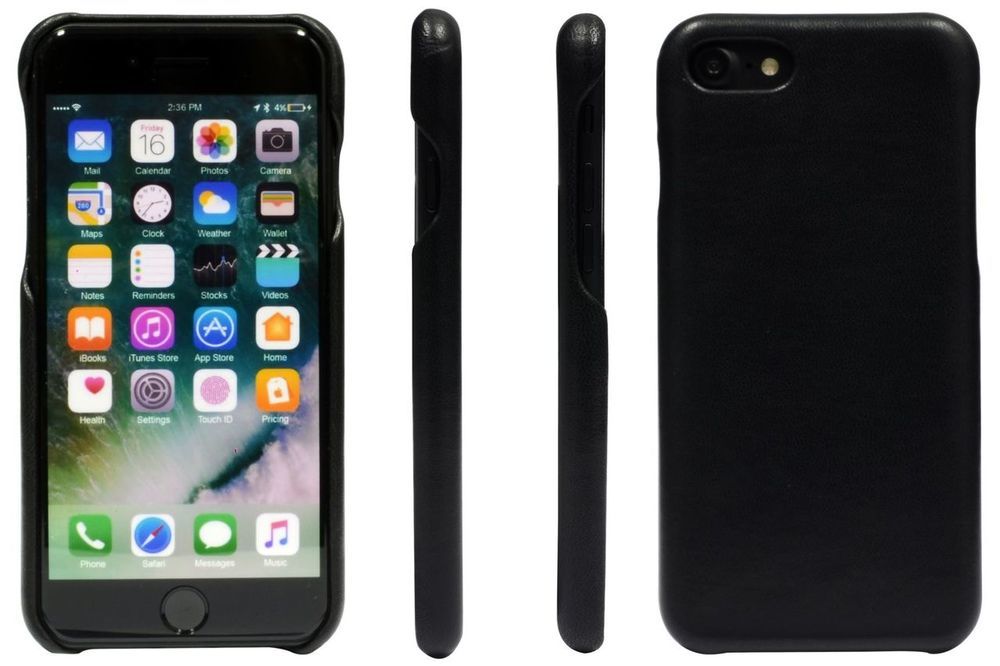 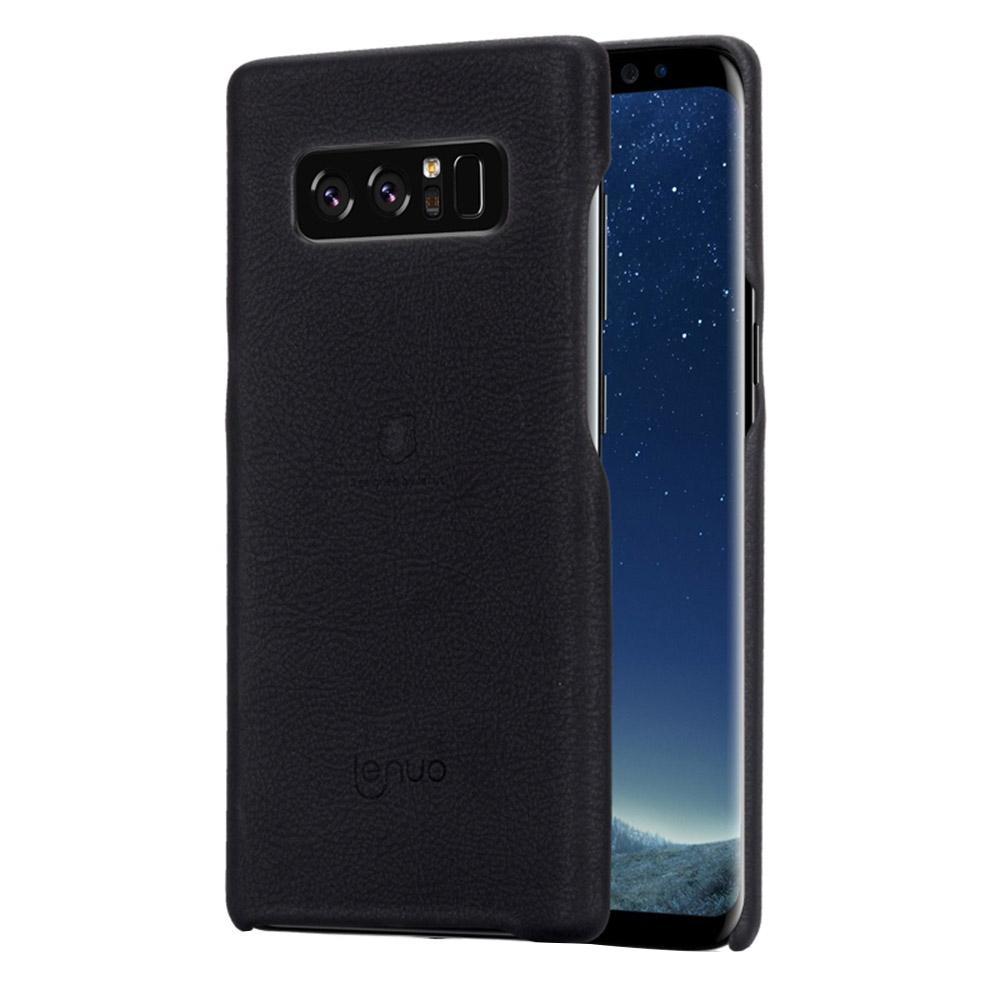