The smartphone or tablet that you currently use to entertain yourself while on a trip to somewhere is the best testament to the heights that tech companies have reached with their research and development. 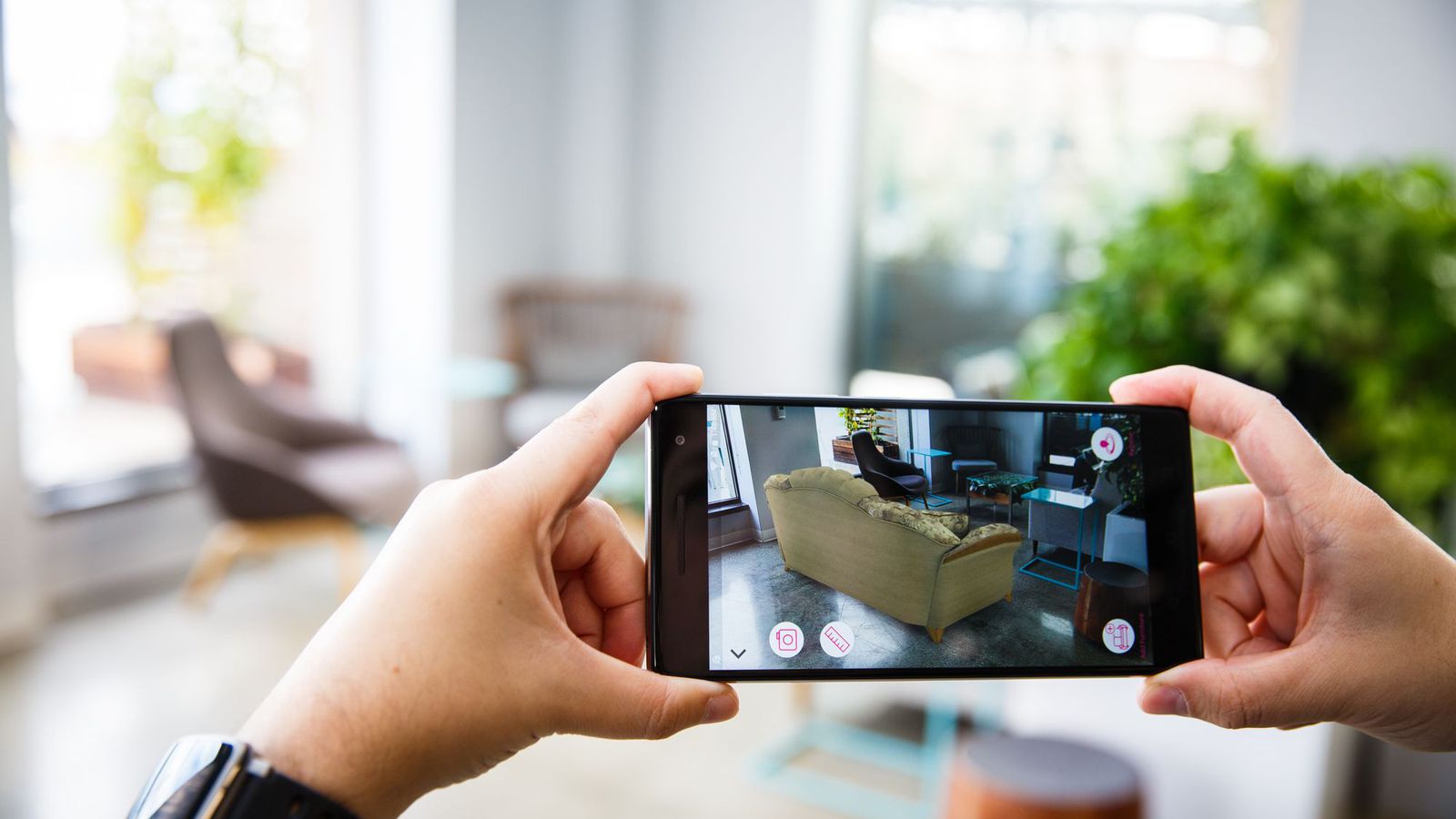 The smartphone is, in summary, a compact computer. It packs nearly the same computing power that your laptop or desktop has and is capable of processing certain tasks.

It’s not uncommon, for instance, for a high-end smartphone to pack 4 gigabytes of Random Access Memory or RAM. On a PC or laptop, 4GB is already big enough to ensure smooth operations.

It’s more than just a computer, of course. It’s also a camera. With that added, your smartphone or tablet is your tool to complete connectivity. You can send SMS, make calls, browse your social media accounts and share pictures or videos that you take using the device.

That brings us to the question: “Should you continue to use your phone for photography, or should you invest in dedicated cameras?”

Advantages and Disadvantages of Buying a Camera

One of the advantages that cameras, particularly the mirrorless and single lens reflex variants, have over the smartphone is the bigger size of the sensor.

In a nutshell, the size of the sensor dictates the overall quality of the image that the camera can capture. Photography Talk explains, for instance, that a full frame sensor -- the largest sensor in any digital camera and used in DSLRs like Canon’s 5D bodies -- can capture more light and thus, along the way, capture the most details in an image.

The bigger sensor makes them capable of absorbing more ambient and artificial light, resulting in images with exceptional quality even at high sensitivity levels that normally produces noise.

However, the biggest disadvantage of DSLRs and even compact cameras is that they are not very portable. They require their own bags to carry around as well.

To summarize - in exchange for what seems to be superior image quality, you have to bring additional baggage just to use your camera for capturing every day moments. With the DSLR, you’d also have to lug around additional lenses and stabilizers like tripods, as well as an external flash and other attachments.

How About the Smartphone? 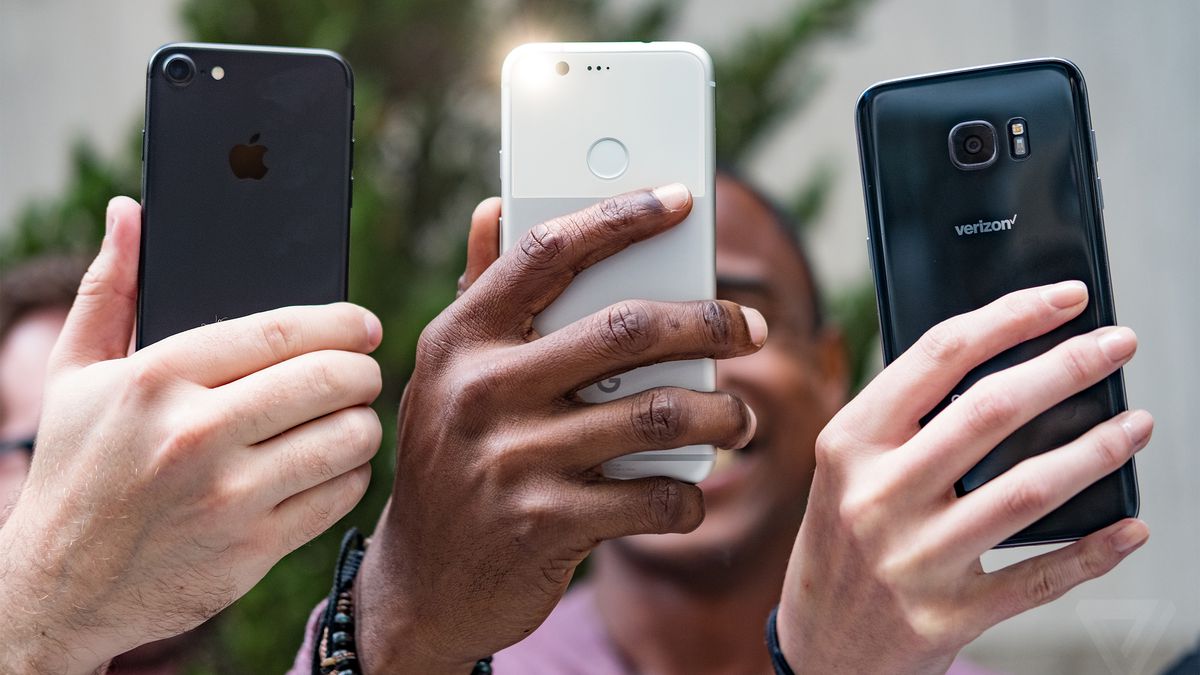 In the past, smartphone cameras suffered much in the quality of the images taken. This is when they are compared with the images taken by photographers using DSLRs and compact or mirrorless cameras.

Perhaps the only advantage that smartphones -- and tablets as well -- used to have over dedicated cameras is its portability. After all, you can just sneak your smartphone inside your pocket and you’re good to go.

When a moment comes up, you whip up out the phone, open the Camera app, and take a picture. However, smartphones generally lacked the quick actions of the DSLR, for instance, so you aren’t able to capture as many moments as you’d like as the shutters in smartphone cameras are too slow.

Fortunately for mobile photography enthusiasts, that limitation existed only in the past. Nowadays, the flagship models of the top smartphone brands are learning to catch up in terms of image quality.

As always, Apple led the way to such innovations beginning with the iPhone 6. The iPhone 6 was the first ever smartphone to feature a camera with a very wide aperture (opening of the lens) of f/2.2.

The wider aperture allowed it to absorb more light from the environment and, coupled with the 1/3-inch sensor, improved image quality in low light conditions.

Any photography enthusiast also knows that the bigger aperture allows a device to achieve exceptional focus when used in portrait photography.

Of course, as to be expected from a company built upon Steve Jobs’ legacy, the technology continued to improve. The iPhone X, for instance, features dual cameras with impressive aperture capabilities.

The wide angle lens, Time reported, is capable of an aperture of f/1.8, two f-stops bigger than the camera in its predecessor, the iPhone 6.

The iPhone X, just like the iPhone Plus models that came before it and after the iPhone 6, carries a telephoto lens. This allows users to achieve optical zoom - previous models only had digital zoom, which degrades image quality.

Camera enthusiasts will agree that the interchangeable lens and manual focus capabilities of the DSLR trump the capabilities of smartphones. Well, Samsung has proven that wrong.

Although no smartphone has compatibility with interchangeable lens, Samsung -- and many other Android brands that followed suit -- introduced manual focus with the Samsung S6, Tech Radar revealed.

The S6 was one of the earliest models to introduce the Pro mode. In this mode, the user is able to, among others, control exposure, set the amount of focus on a subject (very useful in portrait photography), and even adjust sensor sensitivity or ISO.

That, of course, was only the beginning. Just like Apple, Samsung worked hard to improve the capabilities of its Galaxy models.

The current flagship, the S9 and the S9+, feature a really wide aperture of f/1.5 on its camera lens. This is the widest that the lens can go, especially at night.

The S9 models even boast of a “smart” camera. When the sensor detects low light conditions, it automatically reverts to f/1.5. To prevent over exposure of images in day light, the firmware automatically configures the widest aperture setting at f/2.4.

If you’re into videography, the S9 and S9+ can take videos at frame rates as fast as 960 frames per second. This means that you can capture seamless slow motion videos with these smartphones.

Indeed, the world of smartphones is just getting better. Due to the highly competitive nature of the market, you can expect that there will be more innovations in the future.

Buy Case For Your Smartphone

Be sure to thank your smartphone for their service to you. After all, they give you the means to entertain yourself, do your work on the go and develop your photography skills.

Be stylish as you protect your Galaxy S9+ from damage with the Crocodile Texture Leather Case. The material is very ergonomic, and very comfortable on the hands. 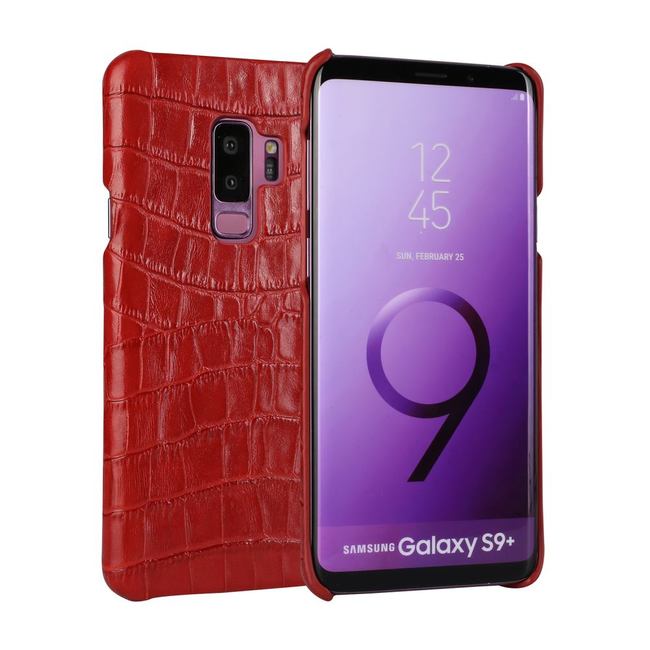 On the other hand, if you have an iPhone X, make sure it is protected against trauma from slips and falls with the Diamond Armor Case. 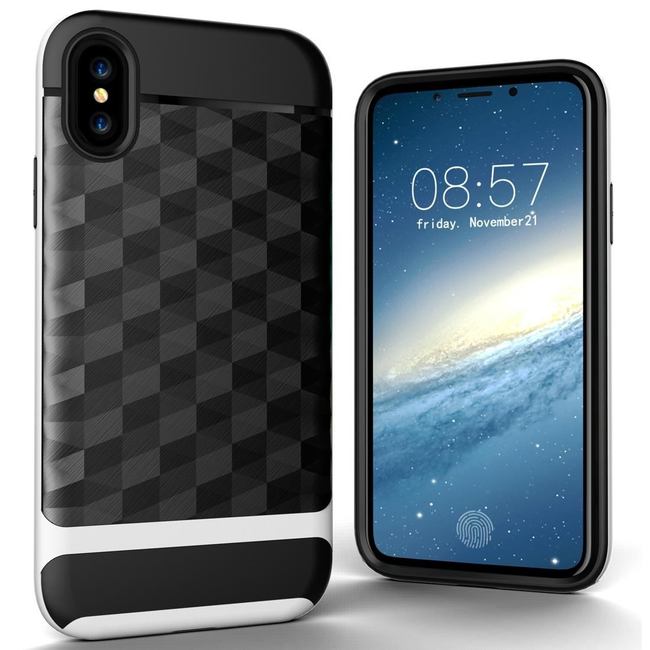 Or, if you want to be stylish, you can buy a Genuine Leather Wallet case - it includes three slots for ATM and Credit cards for your convenience. 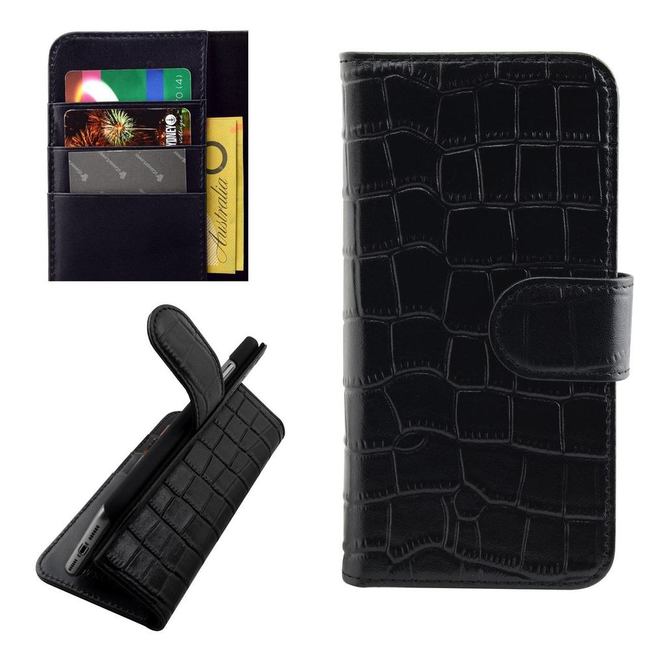