The smartphone market is very diverse. There are plenty of brands out there trying to grab its share of the market, but, no doubt, the biggest among them are Samsung and Apple.

Samsung’s Galaxy flagship models and Apple’s iPhone devices have, since the beginning of the smartphone era, been vying for the pole position for years. Last year, Fortune’s data showed, Samsung held 21.9% of the worldwide smartphone market while Apple held only 15.2%.

In comparison, smaller brands like Huawei, Oppo and Vivo held only 10.8%, 7.6%, and 6.6% of the worldwide smartphone market.

That shows how strong these two brands are, and every year brings about new changes in each of these companies’ product lineup. That’s the nature of business, after all - in order to edge out your competition, you change your product line to introduce something to entice the consumers.

This brings us to the question of “Which brand is better?” Let’s find out what are the key differences between these two tech giants’ offerings.

Fortune points out that much of Samsung’s success is because its product range is wider than that of Apple. This allows Samsung to reach out to customers of varying budget levels.

In other words, no matter how small a person’s budget is, he or she can find a Samsung device that fits her capabilities. Basically, anyone can buy a Samsung, hence, the Korean company’s success in the market.

Apple, on the other hand, has spent many years selling only the iPhone, with only a couple of variations like iPhone 4 with its S and G models. However, these iPhones are catering only to the high-end price range.

It’s only few years ago that the company introduced “budget” models like the iPhone 5C, and the iPhone SE. With statistics against them, however, the geniuses at Apple’s main office are hard-pressed to come up with ideas to successfully compete with Samsung.

There are also considerable differences between the features offered by Samsung’s products and the specs found in Apple’s otherwise excellent iPhones.

Because there are many products on Samsung’s lineup, let’s simply compare its flagship models to Apple’s iPhone. In this case, let’s look at the differences between the Samsung Galaxy S9 and the iPhone X.

Trusted Reviews has compiled a list of features of both models, effectively highlighting the differences for the consumers. These differences include:

The Samsung Galaxy S9 has a fingerprint scanner, while the iPhone X does not.

While it has Face recognition technology, the iPhone X lacks the Iris scanner that is found in the Galaxy S9.

Both devices have variants that offer 64GB and 256GB of internal storage. However, only the Galaxy S9 can expand that storage through Micro SDXC memory cards up to 400GB.

The Galaxy S9 has an edge in computing memory, at 4GB. The iPhone X’s RAM is 3GB.

The iPhone is heavier than the Samsung Galaxy S9, weighing 174 grams against the S9’s 163 grams.

It’s slightly more difficult to use a 3.5mm headset for the iPhone X, as you would have to purchase a separate Lightning to 3.5mm adapter. The Samsung Galaxy S9 makes use of a 3.5 mm jack.

The iPhone X has an IP67 water and dust resistance certificate, while the Galaxy S9 has an IP68 rating. This means that the S9 can resist deeper waters for 30 minutes than the iPhone X can for the same amount of time.

The iPhone X features the True Tone technology. Essentially, its screen is “smart,” being able to take in environmental conditions and adjust color temperatures appropriately. The Galaxy S9 has no such feature.

The Galaxy S9 features a mechanical aperture that on its single camera lens that functions similarly to a DSLR lens.

It’s August and Apple is poised to unveil three new models for its 2018 lineup. According to Business Insider, one of the 2018 models is expected to have a bigger screen and better resolution than the iPhone X.

The specs, according to the website, include a 6.5-inch OLED screen. Although it did not specify any resolution, the site did speculate that one of the new iPhone, probably a successor to the iPhone X, will have 480-500 pixels per inch.

On the other hand, Android Central says, the upcoming Samsung Note 9 retains some features from the S9.

Its slow motion videos, for instance, clock at 960 fps maximum, and its screen has a higher resolution at 2960 pixels by 1440 pixels. It will also feature a dual-lens setup, which is not found in the Galaxy S9.

It’s an exciting time for smartphone enthusiasts, as both companies will shell out more amazing features in their efforts to outdo each other and grab more market share.

In the end, which one you buy will depend on what you need from the smartphone. If you’re into mobile photography, for instance, the Galaxy S9’s wider aperture gives it an edge over the iPhone X.

On the other hand, if you’re particular about how the screens look, you should pick the iPhone X because of its True Tone technology. Theoretically, it makes the screen more comfortable to the eyes. 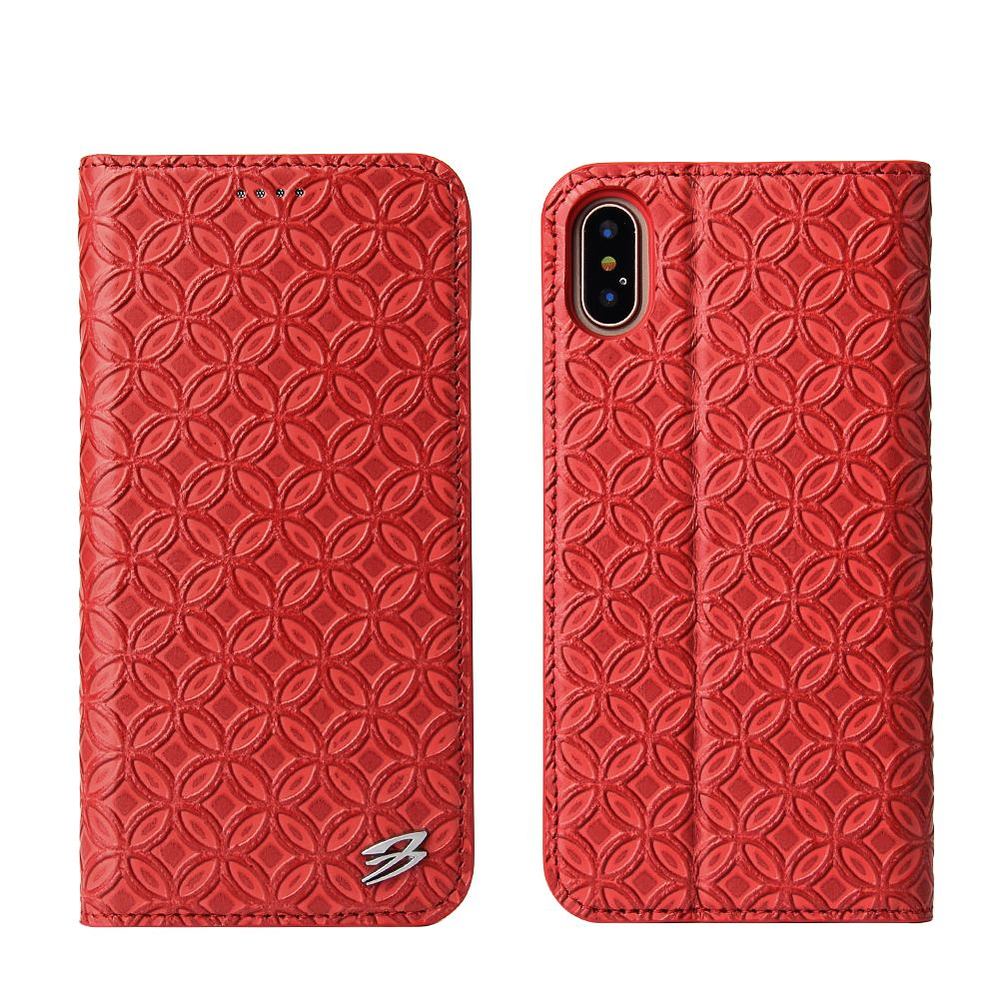 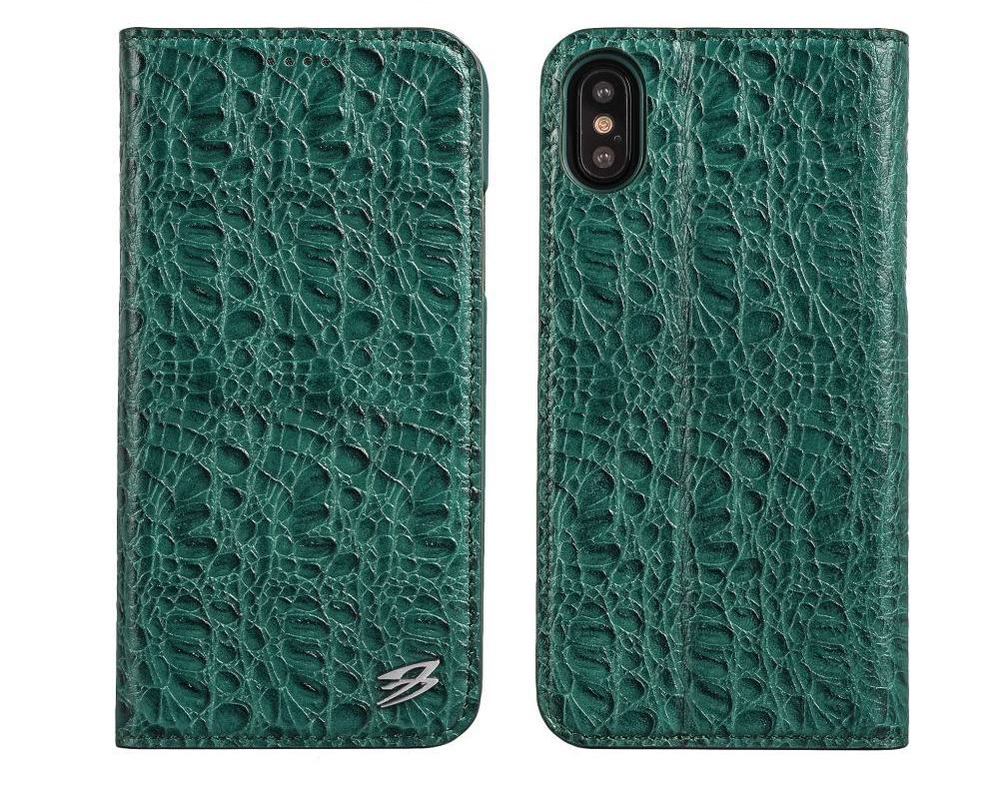 We also have new arrivals for the Samsung Galaxy Note  9. 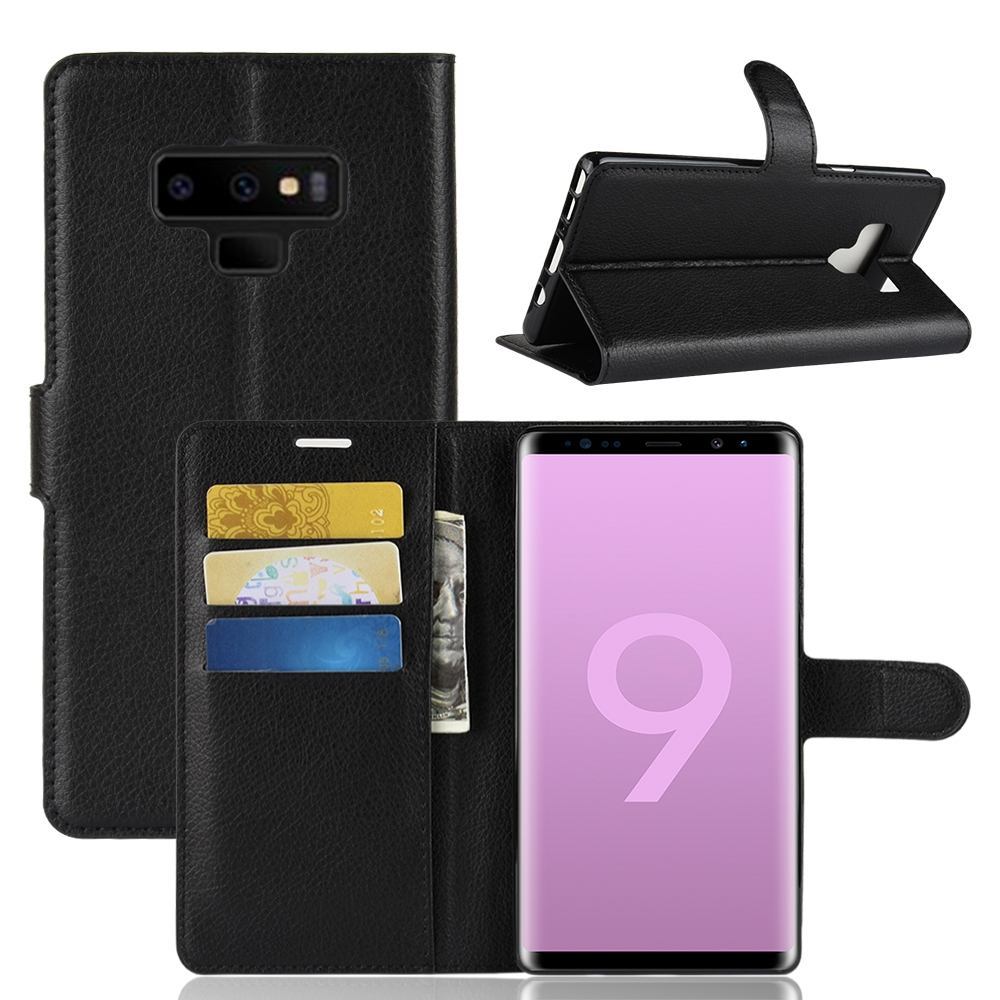 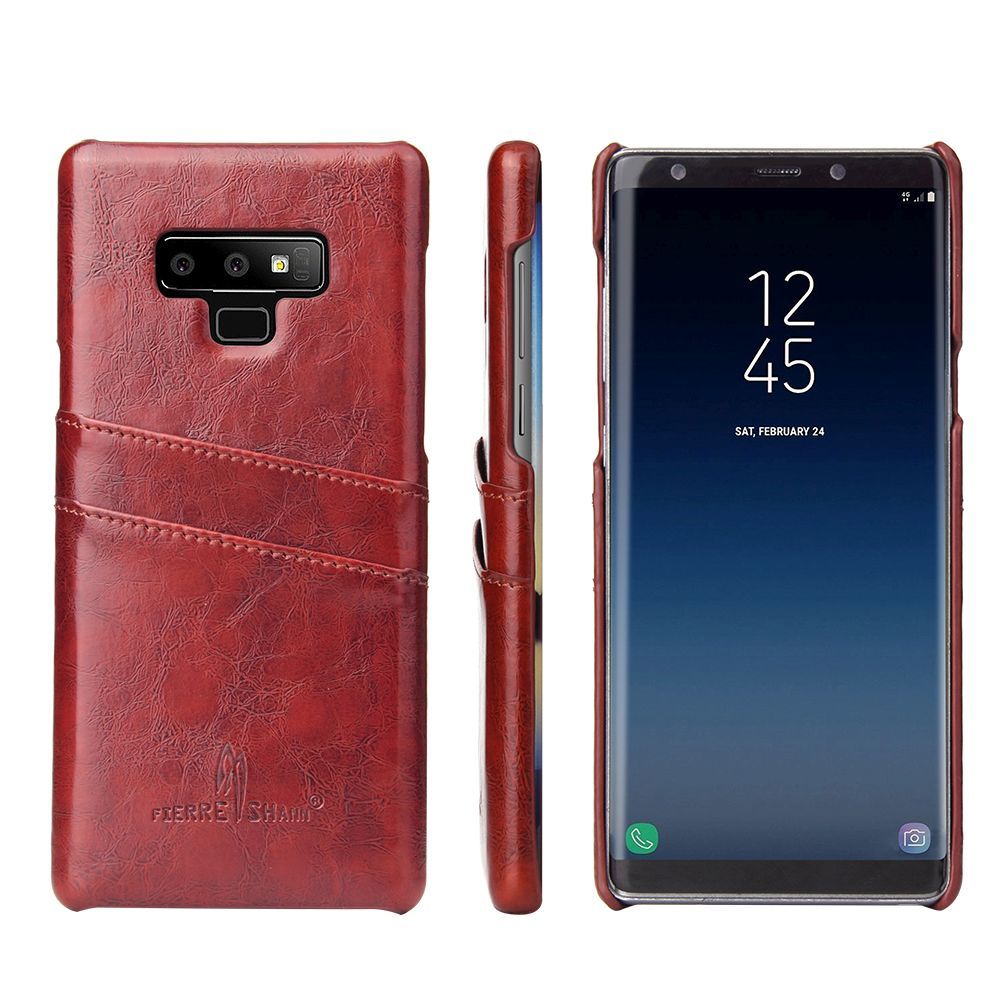