Recently, Apple has announced an upcoming update on their iOs. However, IT experts advised that there are several reasons why iPhone users could delay such upgrade. 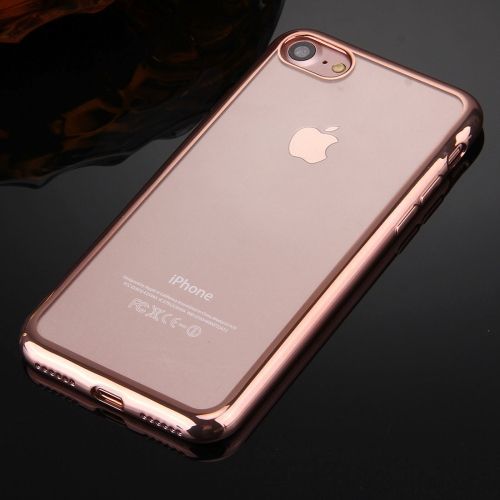 It was said to happen this end of March involving the upgrading of the iOS 10.3 upgrade. It was said that they will deliver a series of changes for iPhone users including the Find my AirPod support and extraordinary movement to a recent file system. Experts on the other hand have claimed that this huge update may cause the loss of personal files and data in the device once it has not been backed up properly.

“If there’s some kind of flaw or bug and the system stalls during an interaction you could lose that data,” RMIT University IT lecturer John Lenarcic toldThe New Daily. “It’s something so doable with phones – it’s easy to back up – people should take advantage of Apple Cloud or anything else. It’s not worth the risk.”

Since Apple was established, they were using the Heirarchical File System for their iOS. Now, after three decades, the software shall be replaced by the APFC ( Apple File System). 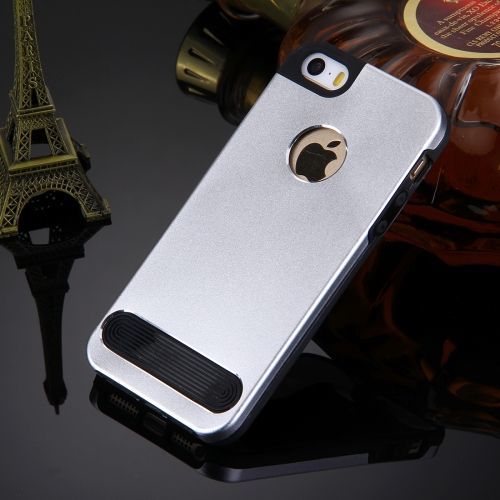 The major advantage for this is it can replace all the file systems Apple is using across its platforms. This APFS is perfect for iOS, macOS, tvOS and even watchOS. This was also said to be optimized for the devices Apple has come up with these days. This is perfect for the gizmos which utilize the flash and solid-state storage.

Apple is all about security and privacy. The APFS will include three choices for encryption: no encryption, single-key encryption and multi-key encryption with per-file keys for file data and a separate key for sensitive metadata.

Since Apple has a growing market, the APFS is designed to scale from an Apple Watch to a Mac Pro. This is optimized for SSD/Flash storage and is built with a primary feature which is encryption. On the other hand, while iOS upgrade will definitely convert automatically to its new format, these systems are not that compatible. This one will surely have bugs and bumps along the way.We can all attest to this, that any time a new system comes up, no matter how much testing and diligence were put into it, there are always a bug or two along the way. It is recommended that iPhone users should delay upgrading their systems for a couple of months. Those who adopt early will be the guinea pigs for this upgrading of a system. 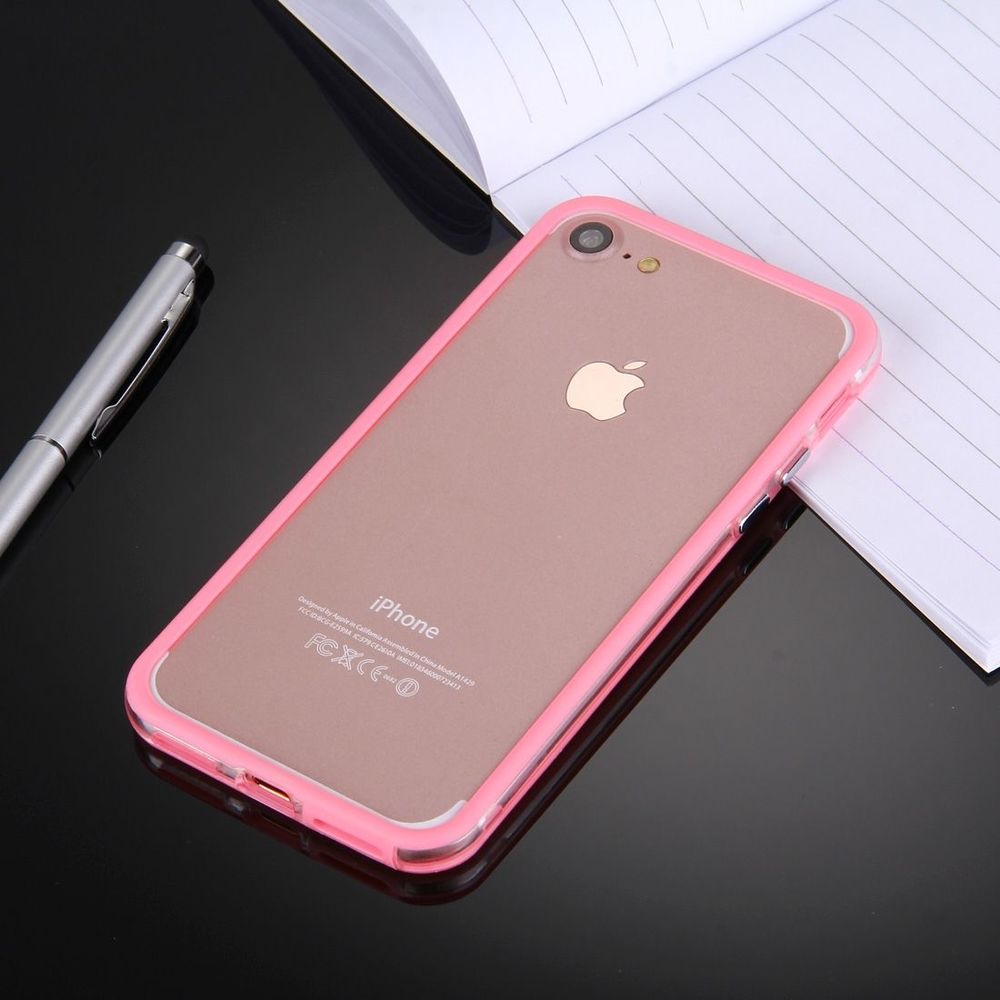 You can delay the iOS upgrade for now. Just wait for a couple of months. However, up scaling your phone may not involve data or file loss. All you have to do is upscale your iPhone case or cover. We have a lot of covers and cases for both men and women. Whether you own an iPhone 6, iPhone 6S iPhone 7, there is a lot in store for you for a trendy and functional iPhone case. Here are the selections where you can choose from: 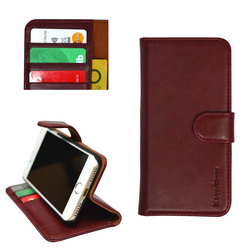 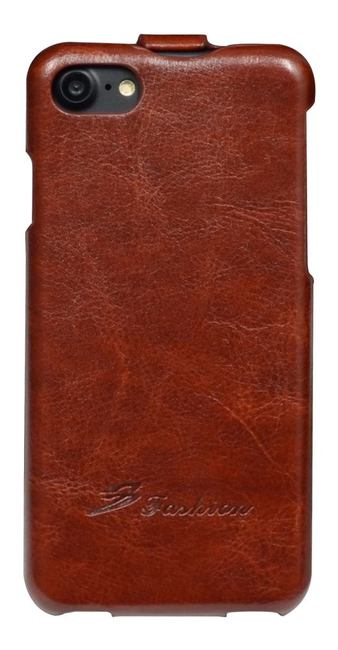 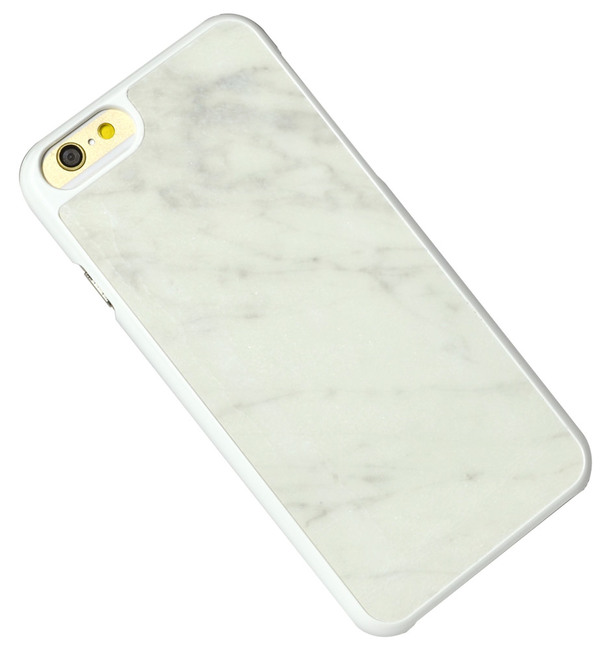