The iPhone SE and Samsung S7 are hugely popular cell phones. Of course, every company has their diehard fans, but how do these two measure up to each other? Price, specs, and the companies themselves are just a few of the things to compare before making your decision.

Samsung hails from South Korea, which is a multinational conglomerate company. They were founded in 1983 as a trading company. They now manufacture televisions, cameras, DVDs, audio systems, and more.

Apple was founded by Steve Jobs in 1976, and is headquartered in California. They are world leaders in innovation. Apple produces iPhones, iPads, iPods, Mac, and much more.

The prices really do not differ much. Depending on storage, the iPhone SE runs between $700 and $800. The Samsung S7 sits right around $1150. Of course both have options depending on where you purchase from, and there are ways to find payment plans and refurbished products.

Memory: Apple offers only internal memory, and Samsung has a memory card slot for more storage.

There is no shortage of stylish, fun, and practical cases for either phone.There are options available for both that offer protection and style. For the iPhone SE we can find many choices of iPhone SE covers and for the Samsung S7 as well - Samsung S7 Cases . 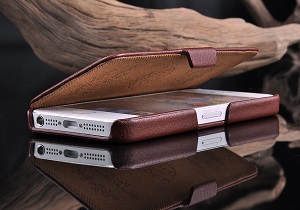 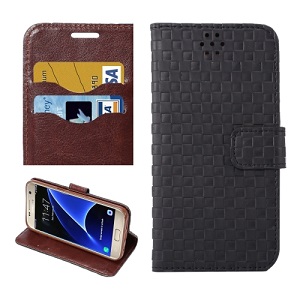 Which phone is right for you?

In the end, it really comes down to personal taste. Both mobile phones offer top of the line technology. Their camera functions are comparable. While the Samsung is bigger, it is not enough to make much of a difference. Either phone can be applied to a variety of plans, with virtually any mobile phone provider. The operating systems have their own pros and cons, and it depends on which you prefer. The Samsung does offer more storage options than the Apple, and longer battery life as well. They seem to be well matched besides those specifications.