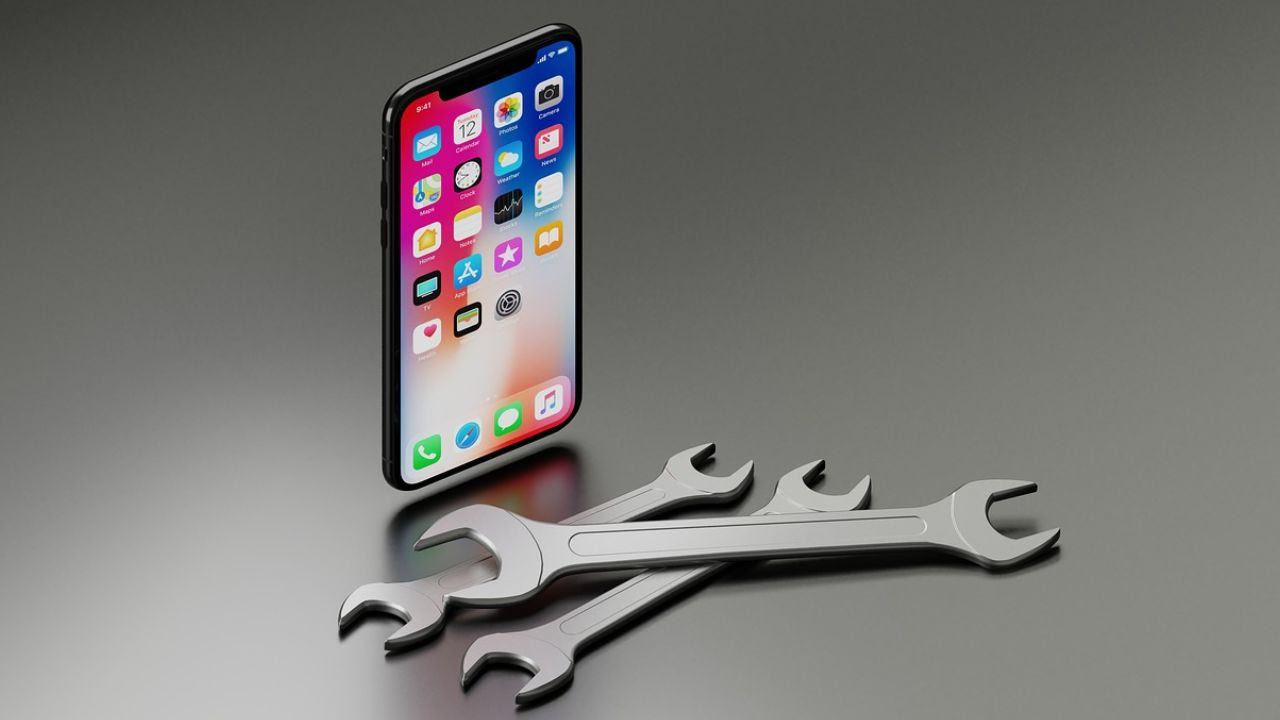 Apple is preparing for a release of the new iOS 14.5, which is already available to the public in beta version. There are a bunch of new features and improvements that are oriented towards the security and privacy of the user. iOS 14.5 is likely going to be available later this month. Let’s see some of the features we can expect or are already available for the beta version.

We are excited about the new updates and can’t wait to try them all. However, we will wait for the actual release of the iOS 14.5, as the beta version can contain bugs.

Protect your iPhone with our premium protective cases!