For a year or so, curved screens have been a thing. As much as many people have been in favour of it, there are still some who would much prefer a flat screen which is a traditional one. Since technology has been evolving, big companies have thought of a way as to how it would be convenient for people to have their smartphone screens. And as it is, they have thought of a curved screen.

But, are curved screens here to stay? Would they last longer than they have been expected to? Of course, these questions can be answered by assessing the reviews for the curved screens. Whether it has become useful or not, is a question that only the smartphone users can answer and prove. So, what do you think? Read this to expand your knowledge about it.

For a rough comparison, the flat screen and curved screens have both a decent viewing angle. This makes it favourable for the users as they watch media. As such, immersiveness has also been considered. Although flat screen has good immersiveness, it has been found out that the curved screen has a better one. This could be a reason why, somehow, there are a lot of people who prefer a curved one rather than the flat screen.

When it comes to reflections, both flat and curved screens have good quality. But on the aspect of availability, flat screen is more abundant than the curved screens. This can be explained by the technology that has been used to make it though, as it is new compared to the traditional flat screen.

For a clearer perception on the feedback for the curved screens here are the pros and cons that everybody has been talking about.

The improvement in immersion is one of the most preferred advantages that a viewer can get when having a curved screen on smartphones rather than a flat one. Apparently, it would seem immersive to have a curved screen because it would feel like you are being wrapped by the media that you are watching. It somehow gives the feeling of being in it, really.

Rather than the screen being a boundary between reality and virtually, the curved screen somehow made a point that it could actually fuse the two.

Sense of depth is enhanced.

Apparently, the users of curved screens have realized that when you watch media on it, you are most likely to feel like you are watching 3D when it is actually just a 2D. This is due to the curving of the edges that brings an enhanced visual perception of depth.

One of the biggest companies that have developed curved screens is Samsung and it has adjusted the contrast of the different parts of the images to achieve a targeted sense of field depth.

Field of view is wider.

Yes, that’s right. Even the design of the curved screen has been taken into consideration by most users. Apparently, since there are only limited smartphones with curved screens so far, the design would seem cool compared with the usual flat screen. This is actually one of the reasons why some people opt for a curved screen rather than a flat one. 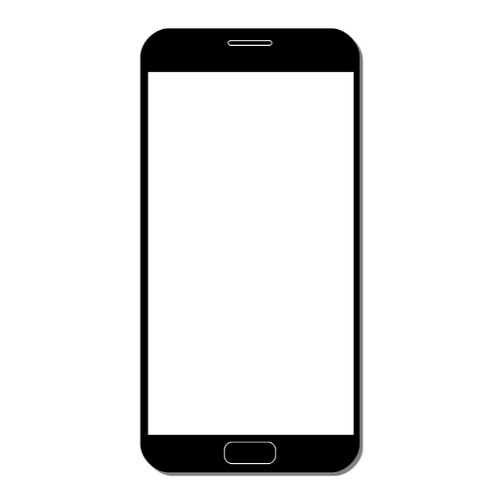 A direct source of light in the opposite position of where you are using your smartphone with a curved screen can be reflected in an exaggerated manner. Instead of just being a normal one, the curved screen would make it appear like it is stretched and distorted across a wide area. This is actually annoying when you are watching media on your phone.

As flat screen do not have this effect, it would be like that you consider preferring flat screen. However, if this is not enough of a con to let you out of the curve screen option, then you should somehow have a light control element on your room where you want a curved screen to be placed.

Here are some of the examples of smartphones which has adapted to the trend on curved screens. You should check these out too.

Apparently, the Samsung Galaxy S8 which has been recently released have set the trend of having a curved screen and a bezel-less display. 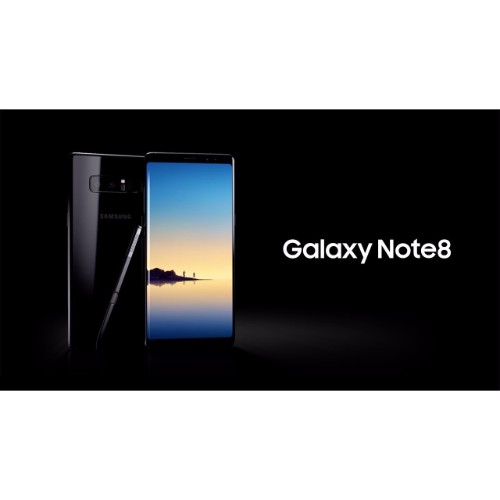 Samsung's latest flagship, the Galaxy Note 8 has also integrated the new technology of having a curved display. And, as promised, the new model somehow deleted the memory of the unfortunate Galaxy Note 7 scenario in the previous year. 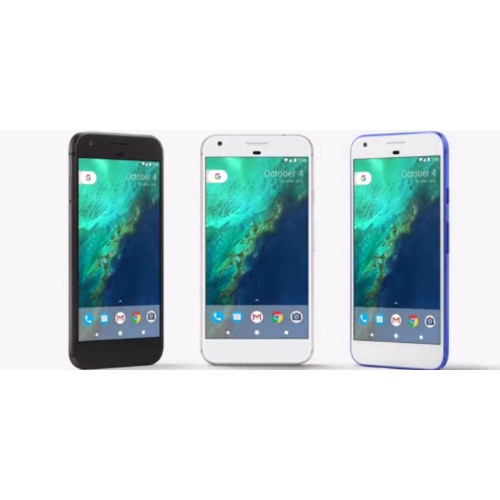 Google Pixel 2 is also sporting a curved screen which definitely keeps the trend. Its awesome features and specs also keep up with the other flagships in 2017 thus making a great choice of a smartphone as well.

Being in the trend means that these have an increased value in the market, especially that more and more smartphone users have been opting for it. It is more likely though that the curved screens are going to last longer than expected.

Since you might want to use these devices for a long period of time, you need to protect it from the harmful effects that dirt and dust accumulation can cause. Plus, you should make sure that the protection does not ruin your style in any way. Here are some suggestions that you might want to consider. 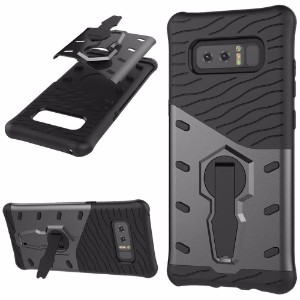 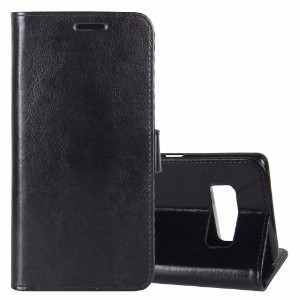 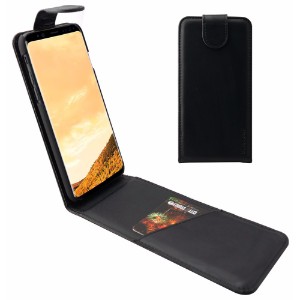