From your cable chargers to being wireless. 2017 has been a year of smartphone innovations given that there are a lot of competitive smartphone releases that have happened. The newest flagships of each smartphone giants have been really integrated with high-technology features just to suit your needs and in order to provide you with the much-apprehended convenience. But, what about this wireless charging technology for phones? How could this be of any help to you as the users?

When you think of wireless charging technology, you would think that it is entirely not going to use any form of wires. But, you’re wrong. It's not like magic where you can have your smartphone recharged that way. Instead, what happens in wireless charging is that your device is not connected to a cable. It is just attached to another device that is the one connected to a cable. So, in general, that wouldn’t still be wireless altogether.

If so, then how would that be possible?

Inductive charging. Transfer of signal or energy from one device to another. Two resonant conductive couplings are involved in this process. It transmits low power signal between two devices without needing to have your smartphone connected with a wire. The base station, which is your charging pad, is connected to electricity, wired to the wall. Your charging pad has a transmitter coil which makes it capable of sending out signal and your phone also has its receiver coil to receive the same if the devices are close enough to each other.

With inductive charging comes electromagnetic field. As your smartphone’s coil receives the signal that the transmitter is sending, you can say that the two devices that you have there are actually in a magnetic field already. The said field is actually the one which is responsible for the energy being transferred from one device to another.

As mentioned earlier, the receiver coil which is in your smartphone receives the energy. But how does it go to your battery? Easy. The coil is connected to the battery charging of your device and the energy from the transmitter to your receiver coil has its convenient access to this charging circuit.

Although this is a totally cool tech-savvy stuff, you can actually literally feel the heat on your phone. It is inevitable to have an excess heat when it comes to wireless charging. So, you really wouldn’t be able to use your phone for a while then.

But hey, that’s quite alright. Remember, the smartphones released this year have integrated high technology as well. Just take a look at the recently released Galaxy Note 8, iPhone 8, and iPhone 8 PLUS.

The glass backs on these flagships are definitely made for its wireless charging feature. As the signal can penetrate glass faster than anything else, you can actually expect that it is not going to take so long in trying to have your smartphone recharged before you head out with it.

As you may well deduce, wireless charging technology is not yet at its finest. However, it is definitely developing together with the enhancements on devices in the latest releases of smartphones. Galaxy Note 8, iPhone 8, iPhone 8 PLUS, and iPhone X are definitely on it. Although iPhone X has not been released in the markets just yet, it is still bound to have the characteristics and features of both iPhone 8 and iPhone 8 PLUS, if not even better. 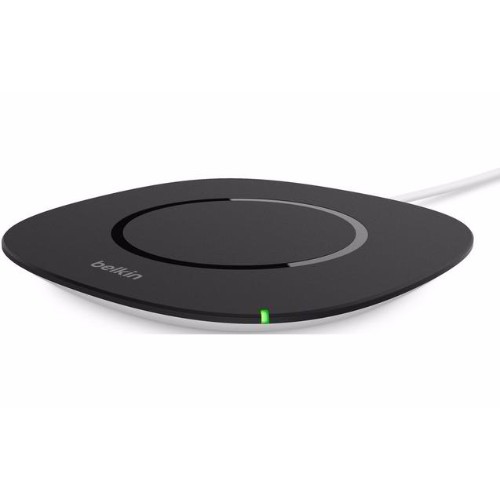 What good is a wireless charging technology then?

Convenience. As one of the major considerations of technology companies as well as that of the smartphone industry, the convenience is the key for the people to use their products. Admit it, even you, for example, would love to have every upgrade because of the added convenience that it has over the previous model.

The same can be said with the wireless charging technology. Why would you settle for less when you can have the best? Why would you choose to be locked up in your own home or at a public charging station to have your phone recharged when you can actually bring your high-standard Qi charging pad with you? In fact, you can have this on your car, on your table, and anywhere else you would love this to have.

One of the greatest advantages, when you have this feature on your smartphone, is that you are most likely to never have an experience a battery empty ever again. Why? Since you can place your Qi pad in almost everywhere, you can actually just place your smartphone on its top when you are not using it. This means that it can be recharged every time you are not using it. See, it is really an excellent offer for convenience right there.

Wireless charging technology is gradually being accepted as a norm. Therefore, your smartphone has just gotten even more valuable than it may ever have been before. This urges you to have a reliable phone protection for it, otherwise, your phone will only have ugly scratch marks. But you also need to make sure that it suits your fashion style as well. In fact, to help you out with this, here are some suggestions. 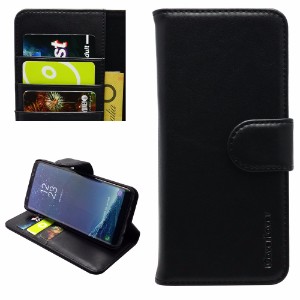 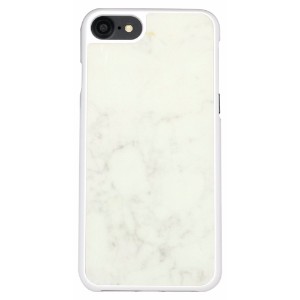 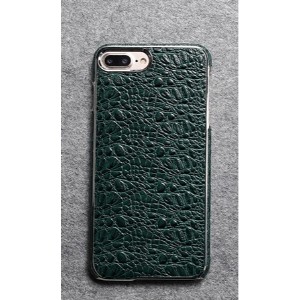