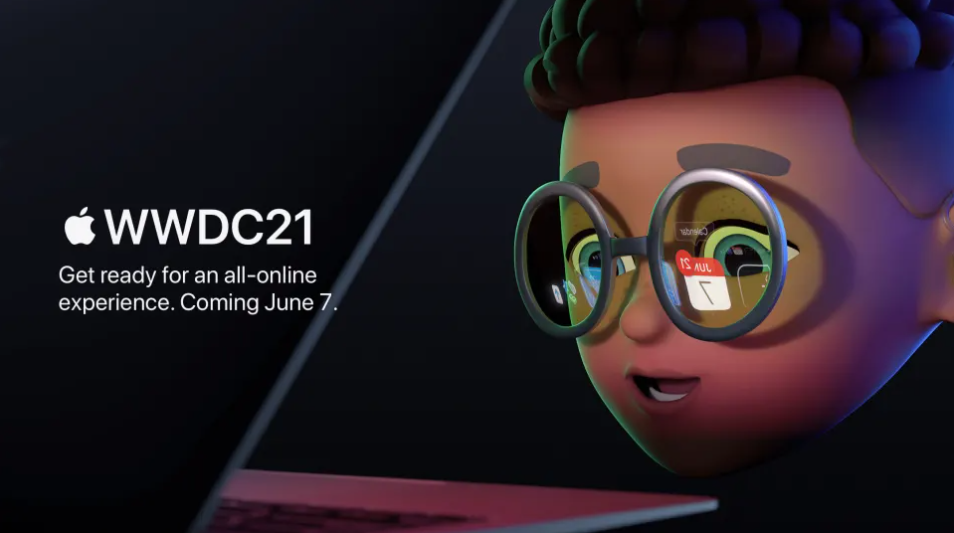 Apple finally announced the date of its annual Worldwide Developers Conference (WWDC), which will be live-streamed for the second year in the row due to the Covid-19 pandemic. According to Apple's official statement, the developer conference will take place on Monday, June 7 (it's usually at 10 am PDT).

There is not much known about what will be revealed, but we can expect to hear more about software updates for iOS 15, macOS 12, watchOS, tvOS and more. Apple might also show off some of the updated devices if they won’t be presented at the Apple April event. For certain we won’t be seeing the new iPhone 13.

Stay tuned for more updates and get ready for plenty of Apple software reveals.

In the meantime, give your Apple devices a makeover with our beautiful accessories.