Few more waits and the release for the upcoming iPhone 8 is going to dazzle everybody. Are you ready for it? Every time a new model of iPhone is launch, there are almost always a lot of improvements for it compared to the previous models, or to the previous technologies used. Did you have any idea of the iPhone 8 major improvements already?

You definitely should have it, especially that it is going to be released real soon. If you haven’t just yet, then you really do not have to worry much about it because whatever the information you need is already here. In fact, you might just have the iPhone 8 major improvements right in front of your face and it might just be the last straw that you need in order to actually have an iPhone 8 for your own! 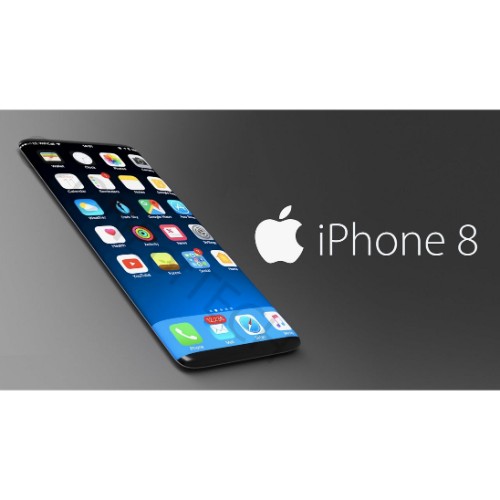 iPhone 8, or what the majority have opted to call the upcoming smartphone from Apple, has a curved AMOLED display. It is also going to be a 5.8-inch screen that is bezel-less as it is definitely rumoured to have an edge-to-edge screen. Although it is so, the form factor of iPhone 8 is going to be like that of the iPhone 7 with a 4.7-inch screen. It seems like one of the iPhone 8 major improvements is the bezel-less screen that has a cutout on the upper portion to place the camera, the ear speaker, and the other sensors that are needed to be positioned at the top. 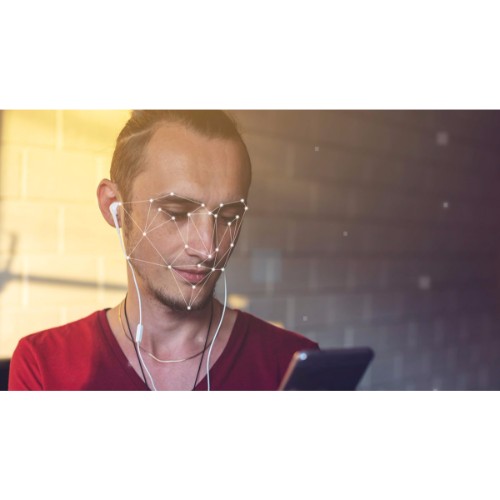 Apple's 10th anniversary iPhone will also have the iPhone 8 an infrared sensor for facial recognition. This is believed to be one of the iPhone 8 major improvements as this can do excellent in terms of the security of the smartphone in order for you to feel safe wherever you want to use your phone and whenever you might want to have adventures with it.

Now you do not have to remember your pin on the lock screen of your phone or have to memorize whatever you may have on your security lock. With iPhone 8's most improved security, you can now unlock your phone and make use of it by just looking at it. This face detection technology is better known as the Pearl ID. Although, it is still quite hazy whether the Apple Company would replace the Touch ID fingerprint sensor with the coming of the facial recognition, or just have both on iPhone 8 for an even more enhanced level of protection and security. 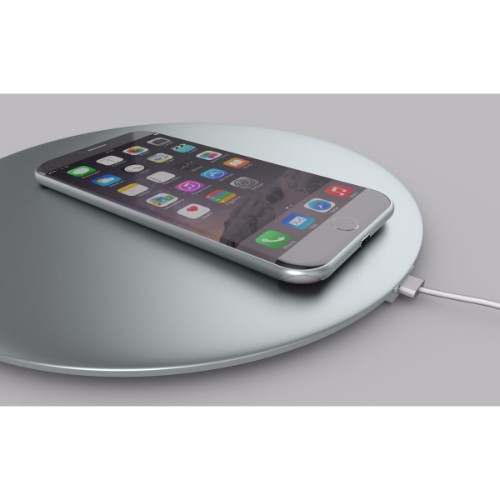 Have you noticed that lately a wireless charging feature on smartphones have been really being expected talked about and expected? Well, it just seems like iPhone 8 is going to be having it. Do you think you are ready for it?

There is definitely a hundred of advantages in having a phone that has a wireless charging as one of its features. It can actually save you from the trouble of having to stay in one place while recharging your phone. Plus, when you are in a public place recharging your phone, there is a lesser possibility of your phone being stolen when you fail to mind it even just for a while. If you can keep it with you while it is recharging, it will definitely be fantastic! 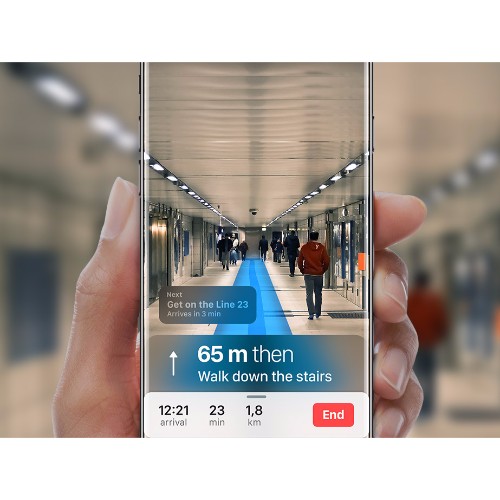 iPhone 8 is apparently rumoured to have an augmented reality feature that is actually causing excitement to a lot of people, perhaps you too are thrilled about it. If this will ever come true, then this is considered to be one of iPhone's 8 major improvements.

Augmented reality is actually quite exciting especially if it is going to be integrated with a smartphone. As you know, having augmented reality on as convenient device as an iPhone is definitely awesome. This can be beneficial to enhance learning and even in business today. 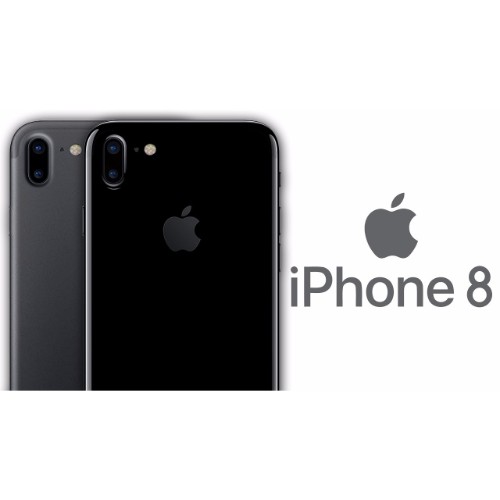 Another of the iPhone 8's major improvement is also the dual camera which is going to be one in the front a vertical dual camera on the rear part. This is actually going to be new in iPhone and this can offer great improvements in the use of the camera.

With the vertical dual camera at the back, panoramic capture of a picturesque scene is definitely going to be conveniently wonderful! This can open up a whole new possibility in the field of photography as well. And guess what, that's photography integrated on an iPhone 8 too!

These are the iPhone 8 major improvements and as the release date is up and coming, it is definitely getting more intense. In fact, there might be some more leaks just before its final day! It is best if you let guards up and prepare for the coming of the iPhone 8 including the conveniences that it can offer to you and to the many that have been up for it since its first rumoured specs and features!

And while you are waiting for its release, you might as well prepare for the best protection that you can offer to it. Just think of the conveniences that it can offer to you. The exterior, based on rumours, is perfect too! Would you risk letting it have stubborn stains and shattered glass and even a bump? Of course not, so you might as well consider the following protection that you can offer. 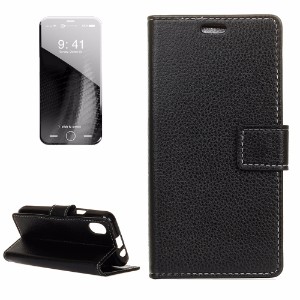 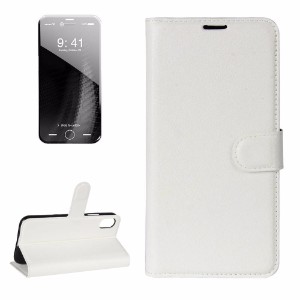 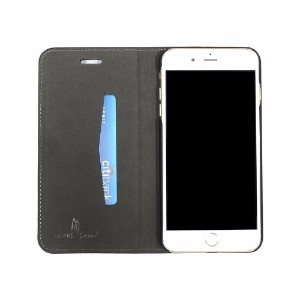 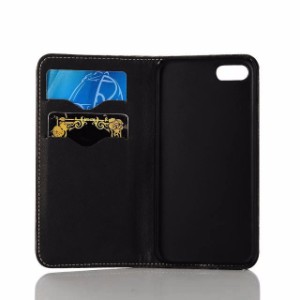 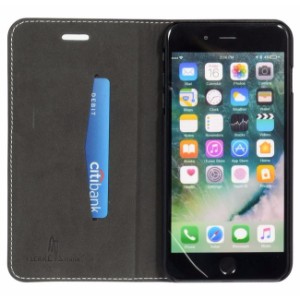