A year after the release of iPhone X, tech giant Apple has released three more smartphones. These are iPhone XS, iPhone XR, and iPhone XS Max. Today, we’ll be reviewing the differences between iPhone XS and iPhone XR to help you choose which gadget you should get based on your personal preference and budget.

Both iPhone XS and iPhone XR were first launched in September 2018. However, they had different pre-ordering dates and shipping in Australia.

By now, both iPhone models are available in the market.

Before anything else, we'll talk about the price difference since it's one of the most significant factors people look at. These are all based on retail prices in Australia and may not include accessories that do not come with the original box nor shipping.

For those who like the cheaper option, you can choose the iPhone XR. But despite being the less expensive of the two, it is definitely not a budget phone. Here are the prices:

The iPhone XS also comes in three different storage capacities which have different price points. Here are the available choices and their prices:

Right off the bat, both iPhone XR and iPhone XS are pretty similar, except for the colourful versions of XR.

The XS has the same dimensions with that of the now discontinued iPhone X that has a 5.8-inch display. It is the smallest of the three newly-launched smartphones. According to Apple, the XS has a surgical grade stainless steel as the frame. It's a rather thin smartphone with 7.7mm thickness. However, the colour choices are limited as it only comes in space grey, gold, and silver.

Meanwhile, the iPhone XR has a slightly bigger build and screen display at 6.1 inches. It comes with the familiar aluminum frame found in previous iPhone models. It's also a little chunkier at 8.3mm thickness. But you can choose from six different colours - red, white, yellow, black, blue, and coral.

Perhaps the main difference between the two new iPhones is their displays.

A lot of smartphone enthusiasts are a little disappointed with XR’s performance when it comes to screen display. Although it is bigger, it has an inferior quality when compared with XS. First off, we’ll see that the XR only has an LCD screen while the XS has upgraded to an OLED one which provides a more vibrant display.

If you love watching full HD videos in 1080p or higher, then the XR may not be for you. It won’t be able to play such quality of contents which is pretty much the biggest flaw of iPhone XR and the reason why some are trying to avoid it.

Both iPhones have the Retina Display is well-known for which avoids jagged edges. Apple’s True Tone technology guarantees a 625 cd/m2 max brightness.

The iPhone XR and iPhone XS are pretty similar when it comes to system and performance. These both have the Apple A12 Bionic chipset. It's a six-core CPU that is said to run 15 times faster compared to the chipsets of iPhones that were released last year. Its four-core GPU will guarantee a boost in graphics performance by 50%.

There is also an increase in energy efficiency thanks to the A12 Bionic’s four low-power cores meant for less-intensive use.

However, the XS will come to a slight advantage when it comes to multitasking as it has 4GB RAM while the XR only has 3GB RAM. Nonetheless, you can expect a smoother app opening and run for both iPhones.

The iPhone XS is still at an advantage when it comes to storage with its massive 512GB as the highest option, beating XR’s 256GB.

With that being said, you really don't need an expansion by micro SD, especially with half a terabyte of storage for iPhone XS.

There is also a big difference with the cameras on both smartphones. It's because XR has a single camera while XS boasts dual rear cameras. But both primary lenses of the two smartphones are identical. What's different are the front camera and the XS's secondary lens.

Here are the specifications:

For the front camera, both phones have a 7MP front camera with f/2.2 aperture. You can capture photos in various modes such as Smart HDR, Portrait Mode, and Portrait Lighting. You can also record 4k videos at 24/30/60 fps on these smartphones.

There is no definitive number for the battery capacity of the new iPhones. However, Apple claims that XR will have a longer battery life than XS, mainly due to its screen’s energy efficiency.

If you have an iPhone 8, the iPhone XR is going to last 1.5 times longer than it. Meanwhile, iPhone XS can last 30 minutes longer than its predecessor, iPhone X. However, XS has gone through controversy with the charging issue. Some users claim their device does not charge at all or the device needs to “wake up” before it accepts charging.

As of now, the company is investigating the problem, and people are hoping for an answer soon. However, these smartphones can be charged with a wireless charger effectively.

At the end of the day, it’s all a matter of personal preference. But technically speaking, the iPhone XS has a slightly more superior performance than XR. However, the charging issue, its battery life, and the expensiveness might be a little too much. If you want a fancier-looking phone and is a little tight in the budget, the XR is actually a pretty good phone.

Here are our latest iPhone XS Cases and iPhone XR Cases. Let them decide for you. 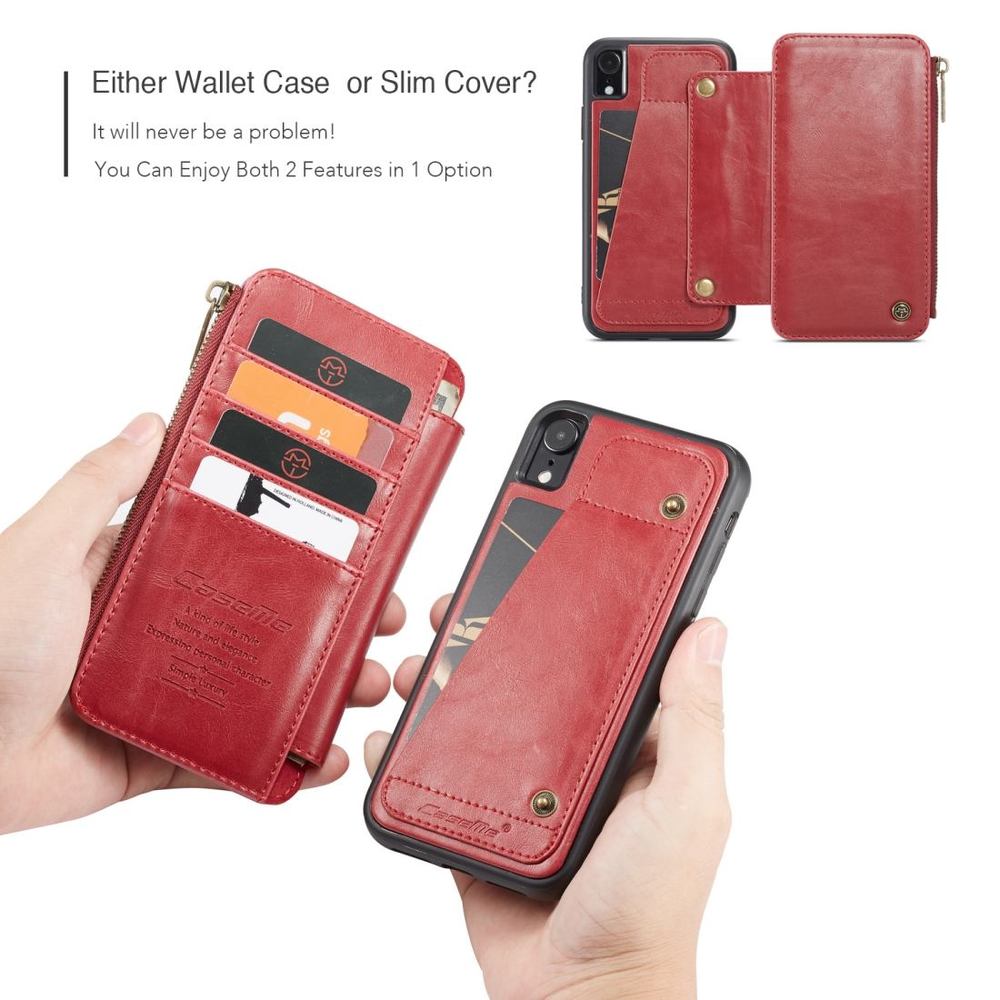 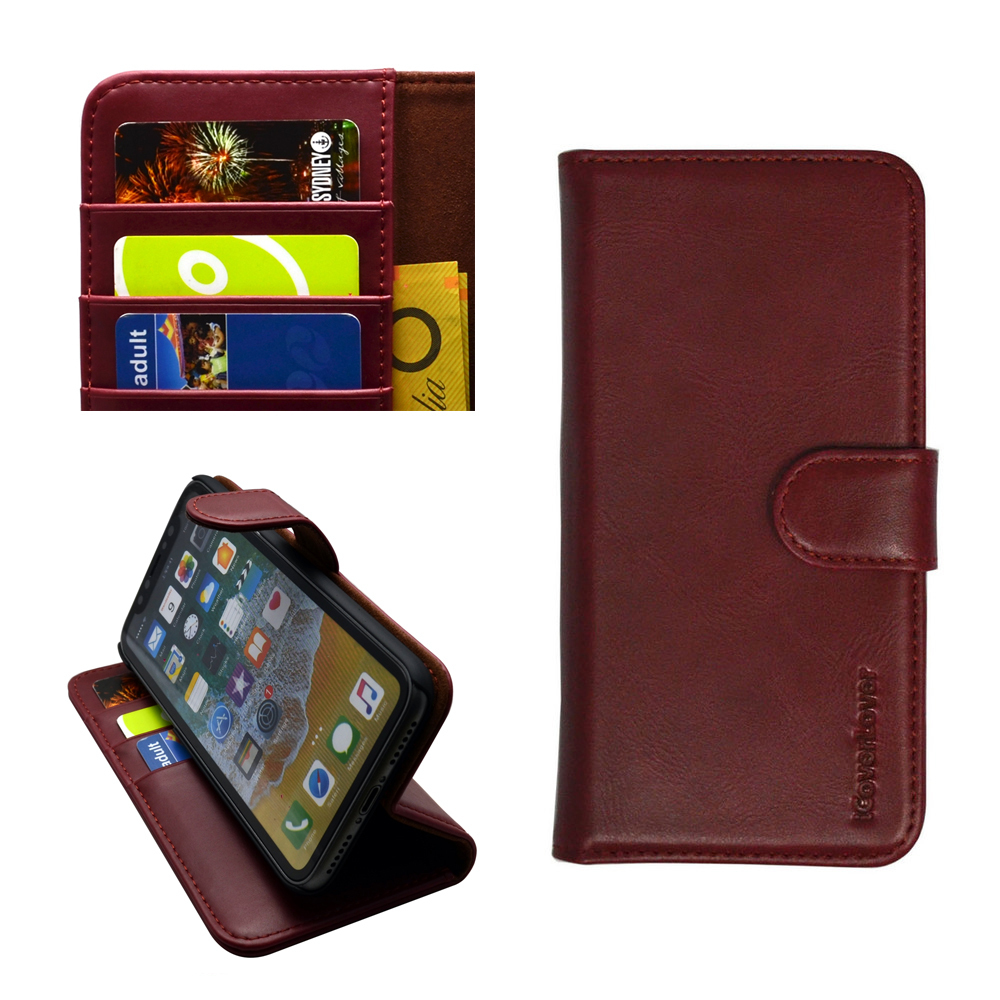 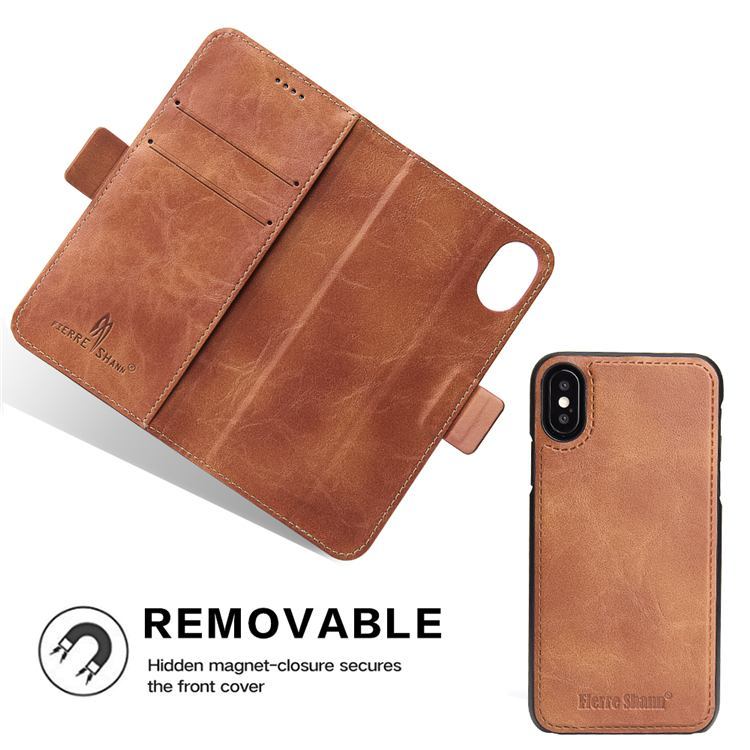