Samsung may or may have not taken a page from their rival, but it seems that they followed the format of releasing several phones with an affordable option in one series. The S10 series is the much-awaited follow-up to the successful Samsung Galaxy S9 and S9 Plus. People always expect bigger and better when it comes to new phones, so let’s see what Samsung has to offer with the Samsung Galaxy S10, S10+, and S10e.

Here are some of the same features that you will find in all S10 phones:

The new Samsung S10, S10+, and S10e are focusing their marketing efforts on the high-powered cameras of the phones, both front facing and back cameras. These are their common features:

When looking at them individually, most buyers will compare the S10 and and S10e. They are the most similar in size, but with very different price points. 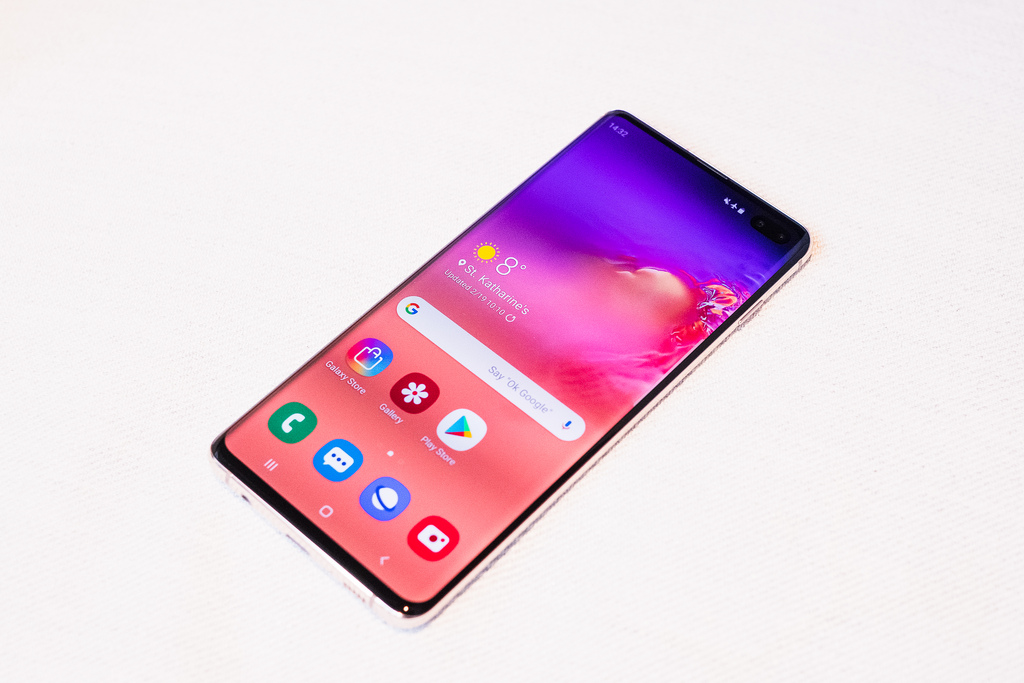 That is understandable since the S10 has numerous features that outclass the S10e, such as:

The more affordable version of the Samsung S10 series has much of the same features, but with less power. However, the difference in price points is designed to reel in the more budget-savvy Samsung users. Either way, you get most of the high-end features of the new phone such as.

Not only is the Samsung Galaxy S10 bigger than the previous two models, it is also equipped with an extra 8MP RGB Depth front facing camera. Most of its features are the same as the S10, but the large screen makes it a better fit for those who love watching and recording videos.

Best of the New Features

Which Phone Should You Buy?

The first thing you’ll want to look at is price points. The Galaxy S10 is as expensive as new models always are, especially with huge companies like Samsung. The S10 starts at A$1349 for the 128 GB model and A$1699 for the 512 GB model. It comes in Prism White, Prism Green, and Prism Black.

The S10e starts at $1199 for the 128 GB model. Now that you know how much each of the devices cost, you will then consider why you would opt for the higher end models like the S10 and S10+ or the more affordable option that is the S10e. 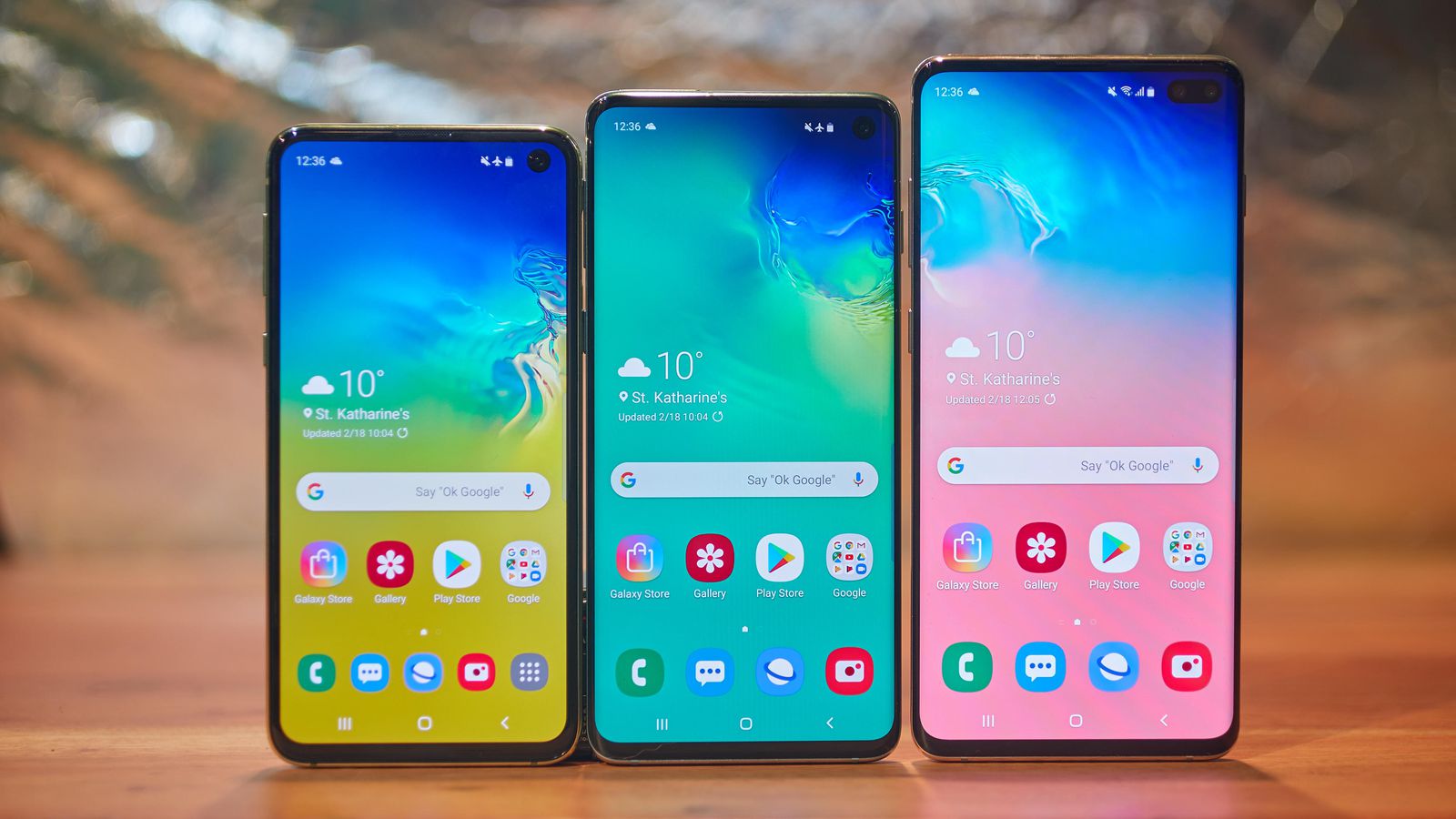 If you are really into the new camera features, you may as well go for the S10 if you like smaller models or the S10+ if you prefer phablet-sized devices. If you simply want to experience the better camera of the S10 series, you will find that even the S10e is a huge improvement compared to its S9 predecessor.

While we appreciate all of the improvements in the S-series of the Samsung Galaxy line, the S10 and S10+ cameras are definitely a huge upgrade. The verdict on whether it is the best camera phone is still subject to discussion, but judging on their investment in the hardware – especially with front facing cameras – the Samsung S10 and S10+ may just be the SLR-like camera phone everyone is look for.

iCoverLover has just released a new range of Samsung Galaxy S10, S10+, and S10e covers. Check them out, choose one that best suits your style and preferred functionality, and make sure you protect your new Samsung Galaxy phone. All purchases of phone cases come with a free screen protector and splash bag. 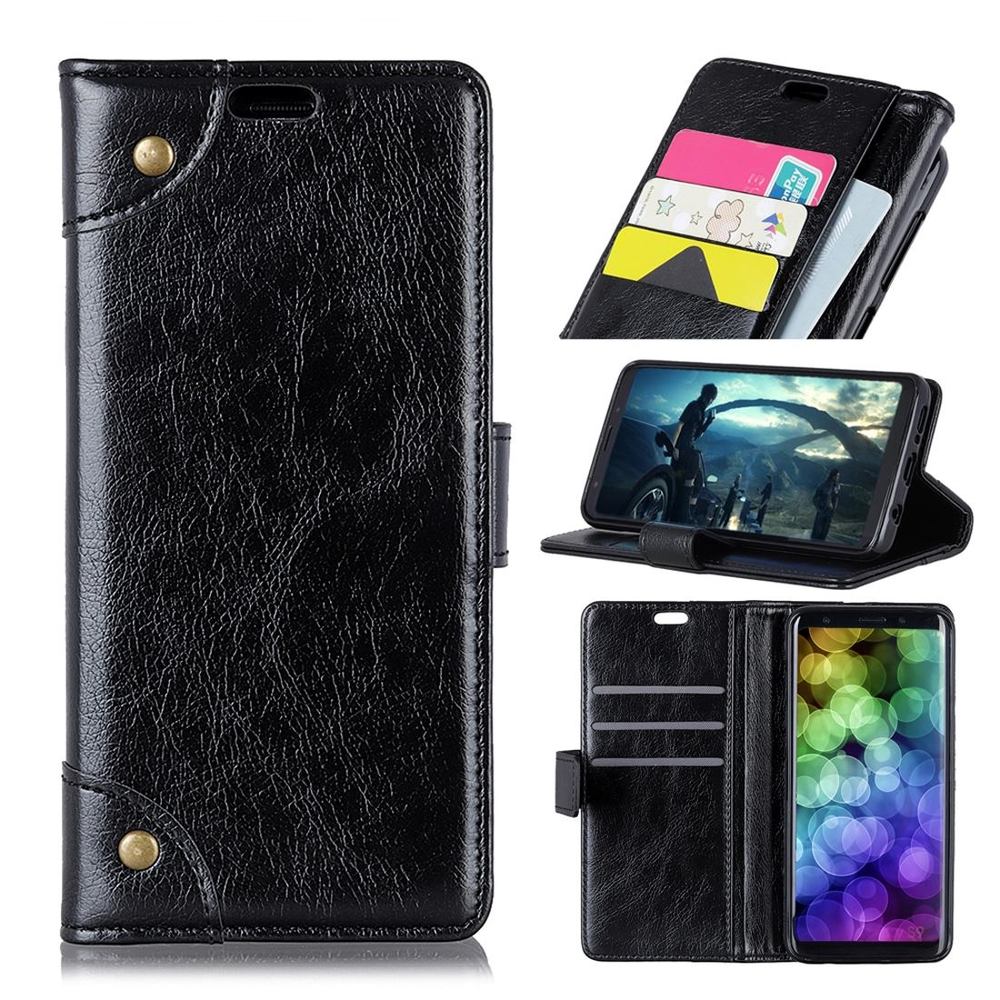 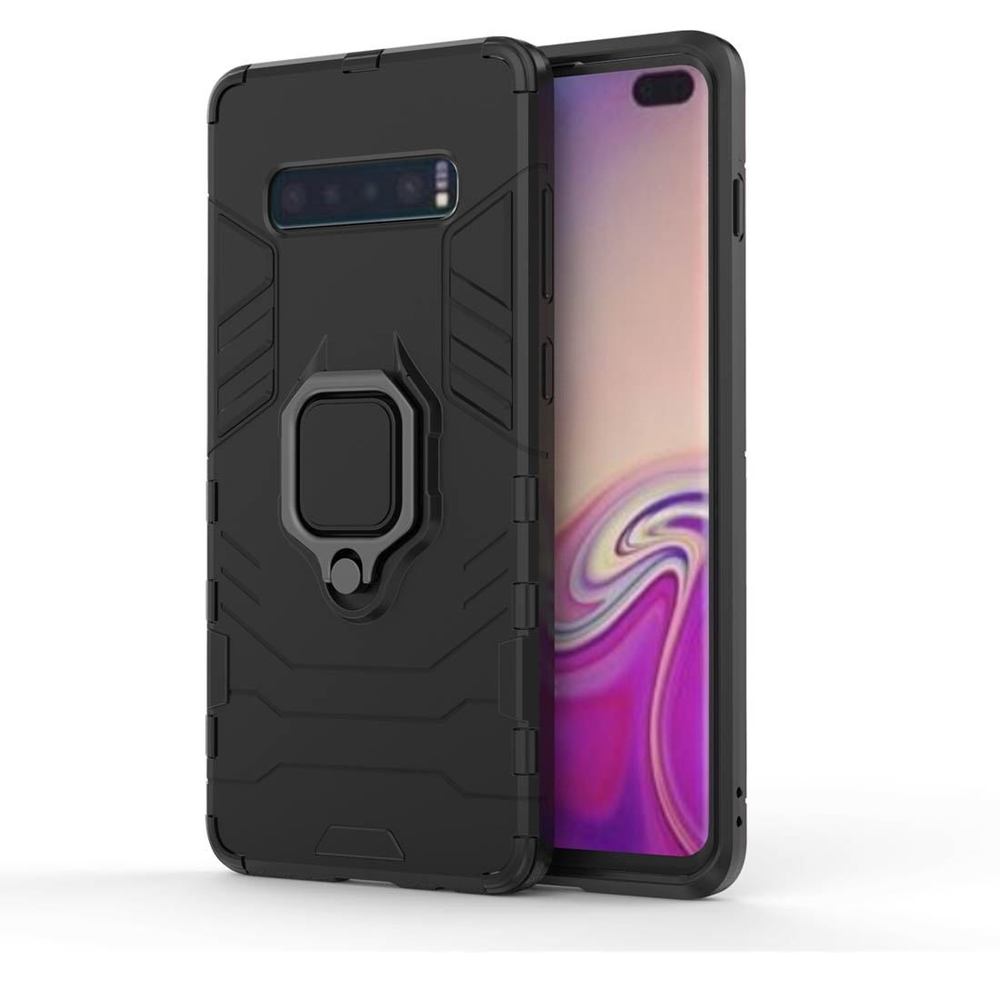 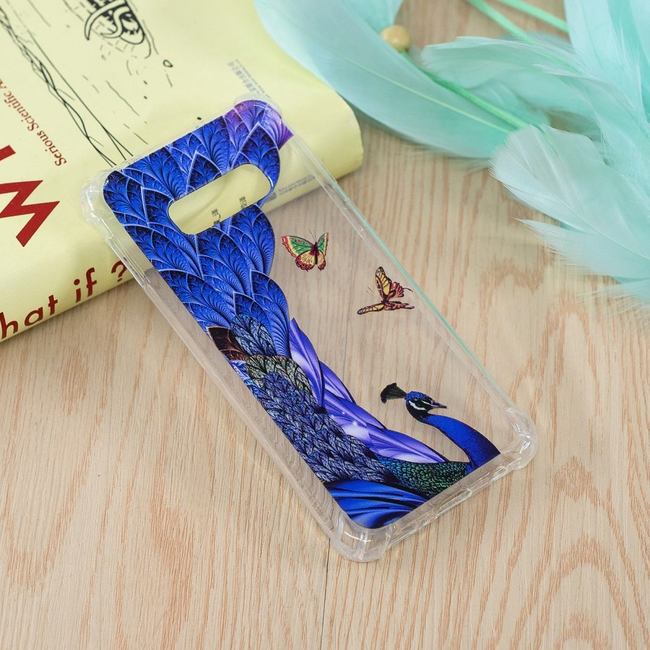